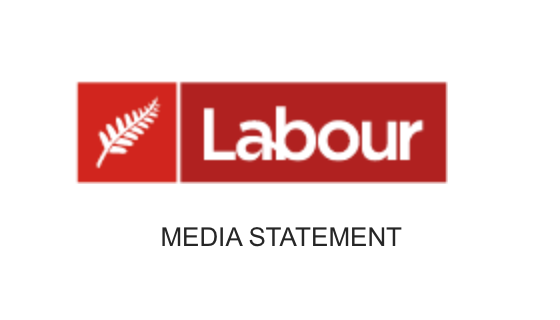 Labour has today launched its media and film policy aimed at strengthening New Zealand’s identity and providing sustainability for the industry, says Leader of the Opposition Jacinda Ardern.

“Labour recognises that as a nation we must be able to tell our stories, including those of our diverse communities, on multiple platforms effectively in a rapidly-changing media landscape.

“We also recognise that a strong, informed democracy needs a strong, independent, free public media service. Public media, backed with sustainable funding, is essential to ensuring all New Zealanders are engaged and heard. However, a commercial market cannot deliver all of this.

“Labour will provide $38m a year in additional funding for quality New Zealand programming and journalism, into a fund apportioned by a new Public Media Funding Commissioner, independent from political influence.

“We will also implement a long-term film industry strategy, developed with the sector, to better manage the boom / bust cycle of New Zealand’s film industry, so that emerging businesses can achieve the success enjoyed by Weta, which can ride through film’s economic cycles.

“A key component of Labour’s plan is the creation of a new public digital media service, built around RNZ, as a fully multi-platform, non-commercial entity, including a free-to-air non-commercial television service, with a working title of RNZ+.

“RNZ has consistently provided an incredibly valuable service to New Zealanders, despite a nine-year funding freeze from the Government in a time of massive change to the media sector. Labour will build on RNZ’s solid foundation and transform it into something closer to Australia’s ABC.

“RNZ+ will increase in-house production and distribution of New Zealand content, with an emphasis on quality reporting and investigative journalism reflecting all parts of New Zealand. Maori, Pasifika and other ethnic communities, people with disabilities, and education and entertainment for children will have a stronger presence with Labour’s policy.

“Labour’s media and film policy is part of its wider commitment to New Zealand’s arts and culture, including working with Auckland Council to ensure the delivery of critical studio infrastructure, re-establishing the Pathways to Arts and Cultural Employment (PACE) scheme, and reviewing the screen incentive regime to ensure it remains internationally competitive and delivers maximum benefits to New Zealand, including domestic employment opportunities.

“New Zealand is a nation of strong, diverse and independent voices. Labour’s policy will provide certainty for our voices, so we can share our stories with ourselves and the world,” says Jacinda Ardern.