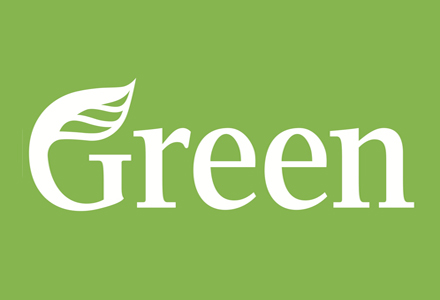 Shaw to Peters: show us your fiscal plan before attacking Labour’s

Winston Peters needs to show us how he plans to pay for his $10 billion ofrecent election promises before he attacks Labour on their fully-costed plan,the Green Party said today.

Winston Peters set out another new condition of going into government with Labour this morning, saying that Labour must tell him what its tax plans are.

“Winston Peters needs to explain what new taxes he plans to raise to pay for his $10 billion of election promises before he can attack Labour’s fully costed fiscal plan,” said Green Party Co-leader James Shaw.

“Peters needs to be held to the same high standard Labour and the Greens have submitted themselves to by having his election priorities fully costed and independently scrutinised.

“The Green Party will release its independently analysed fiscal plan before the election.

“Peters has promised at least $10 billion of new spending this election, yet is still to reveal what new taxes he plans to raise or what public services he will cut.

“Until he’s transparent with his own plans, he has no right to attack Labour for theirs.