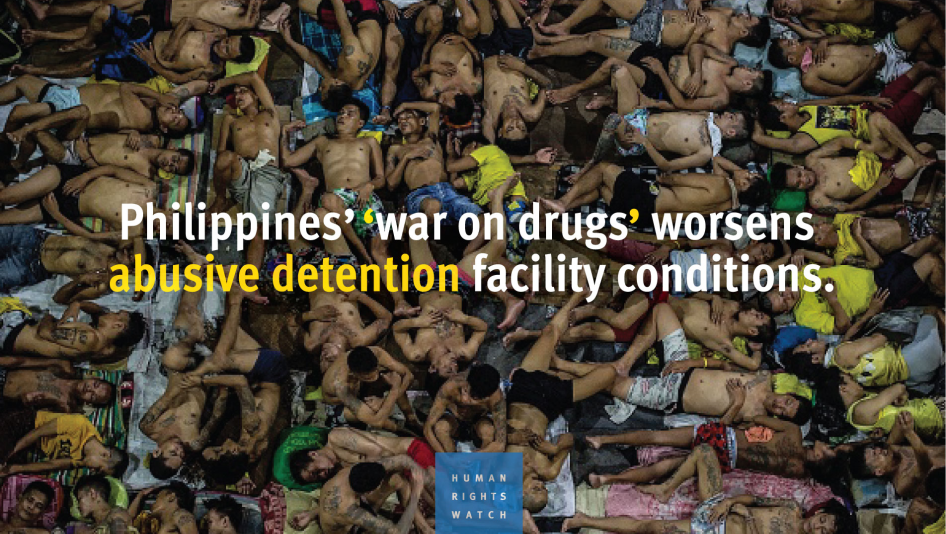 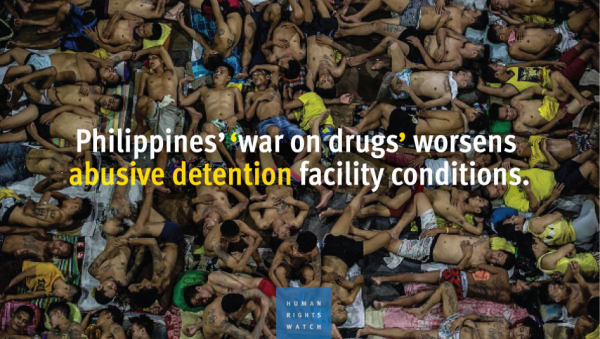 Are we living in a different dimension to the one that National inhabits?

Are they just saying shit because they have panicked and should we give them the benefit of that doubt or should we crucify them for proposing more ill thought out counter productive bullshit that simply plays to their voters ignorance and petty bigotries rather than attempt to solve the problem?

The multiple examples of this behaviour demands the latter.

Each sound great to the ears of ignorant voters but they inadvertently create another problem far worse than the one they were designed to supposedly fix.

National’s boast today that they wish to implement new powers against gangs that will ‘stretch’ human rights is another ghastly attack on the common good by floating ill thought out laws and using them to bait petty hates.

The $82 million to ‘fight’ meth has some good elements, extra sniffer dogs and more vigorous scrutiny of port workers but other parts of it are stupid, counter-productive and in some cases down right dangerous.

The $40million for more meth rehabilitation looks like most of it will be outsourced to Christian organisations, which doesn’t really prop up public addiction services.

The increased penalties for synthetic cannabis is counter productive when you consider the market would dry up tomorrow if people could get actual cannabis.

But the most dangerous idea is to allow the Police to ‘stretch’ human rights with new search powers.

Please remember that the Police have already been given extraordinary search and surveillance powers, but what National are suggesting is that all Gang Members could be subject to ‘unreasonable’ searches.

That means side of the road strip searching, that means Police would never need to have reasonable cause to justify any search and it allows Police to search people unreasonably based on mere association.

Who decides who is a Gang Member to have this level of police power used against them? Well that’s the truly dangerous bit, in the past the Police have defined a ‘gang member’ as anyone who works in a group of 3 who are working against the law.

That sounds like most environmental and political activists that I know.

To boast to journalists that you intend to ‘stretch’ human rights is as childish as it is dangerous.