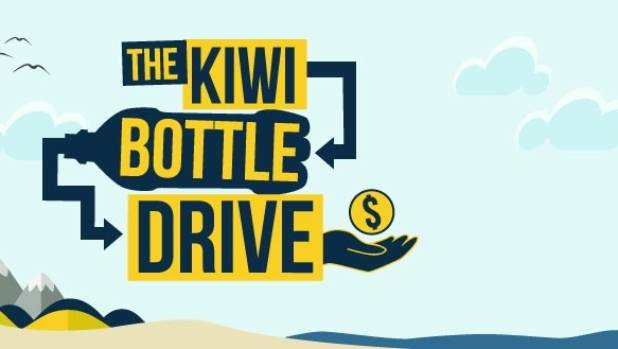 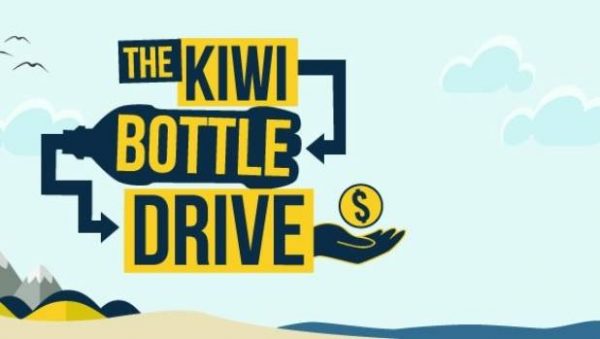 Clean beaches may be only a vote away following the welcome announcement of the Green Party to introduce a ‘bottle deposit scheme’ – sometime known as a ‘Container Deposit Scheme’ – to New Zealand, as part of the Party’s plan to clean up beaches and communities.

The policy is aimed at curbing the use of plastic bottles and single-use plastic, based on the overwhelming weight of research showing the harmful impact that plastic has on the environment.

Kiwi Bottle Drive spokesperson Holly Dove said she was excited to see the political party taking leadership on this issue.

“Bottle deposit schemes by far the best-known way to combat litter in our communities here in New Zealand and it’s great to see the Green Party recognising this.”

“Most of Europe and much of the US already have bottle deposits, alongside Canada and South Australia, NSW, while England, Ireland, Scotland, Queensland and ACT are introducing them “she said.

“It’s time New Zealand stepped up and took responsibility for our corner of the world.”

“Our government needs to get serious about our plastic problem.”

Dove said ‘bottle deposits’ would keep litter out of waterways, increasing stream and coastal health.
“A bottle deposit scheme would reduce litter by about 65% – this means keeping nasty plastic out of our oceans, where it harms marine life and rubbishes beaches.

“As well as raising recycling rates to more than 80%, bottle deposits would create around 2,400 jobs nationwide and create fundraising opportunities for community groups.”

The ‘The Kiwi Bottle Drive’ campaign has been raising awareness on the benefits of a bottle deposit scheme in New Zealand.

As part of our campaign people have been sending plastic drink bottles to the Associate Minister for the Environment, Scott Simpson, calling for the introduction of a bottle deposit scheme.

“We believe more than 3,000 bottles have been sent to the Minister and 5,000 people have signed a petition calling for bottle deposits,” she said.