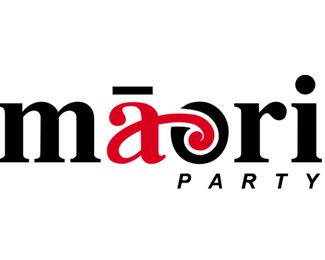 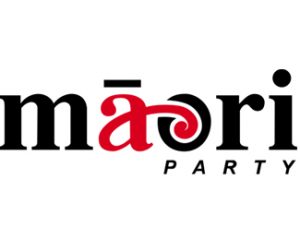 Māori Party president Tukoroirangi Morgan is calling on Māori businesses throughout the country that bank with ASB, to rethink doing business with them.

“ASB bank sponsors Television New Zealand’s Seven Sharp programme whose co-presenter Mike Hosking has blatantly, not once but twice, singled out our party and confused the nation by sending false messages that non-Māori can’t vote for us.

“There’s no mana, care or integrity in the Hosking brand and if ASB continues to fund his on-air and discriminatory shenanigans, then Māori businesses need to be aware of that.

“Television New Zealand told us yesterday they would correct it but that didn’t happen, despite the broadcaster having a legal and ethical obligation to accuracy, fairness and balance.”

The party would continue with its formal complaint as a result of the matter not being corrected on last night’s programme.

In the meantime, Mr Morgan said the party is encouraging Māori business to be wary of where they put their money.