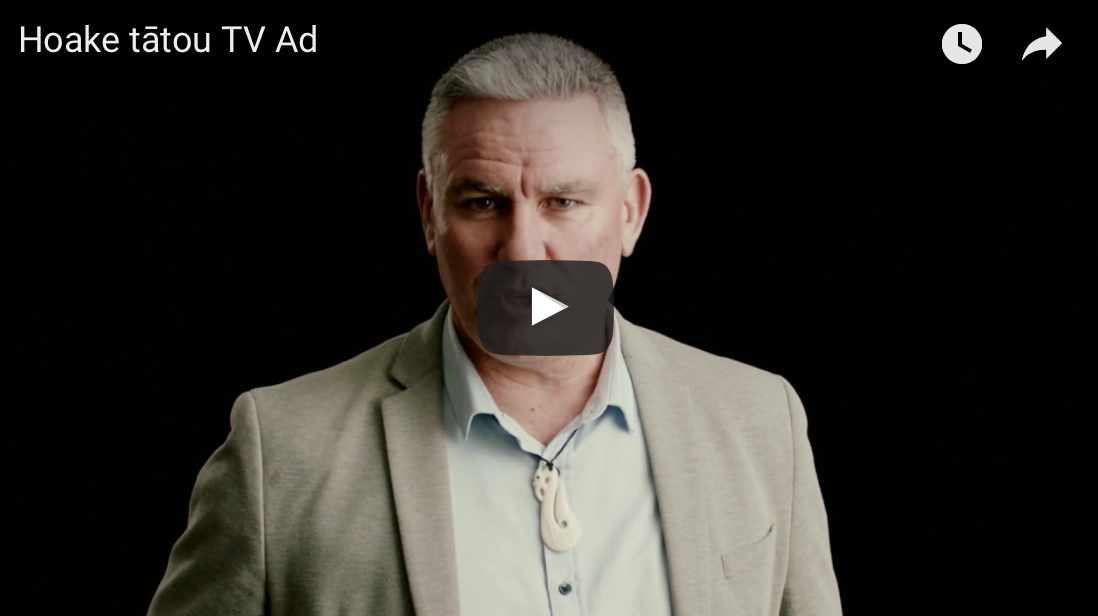 Shot over three days, the ad was produced by Tammy Davis with support from creative agency Augusto and a range of creative individuals.

Labour Māori Campaign Director, Willie Jackson, said: “The ad focuses on our strong Māori candidates and highlights an historic opportunity Māori voters have at this election. A vote for Labour will mean 12 Māori MPs elected for Labour – the highest representation of Māori MPs in a single party in the history of New Zealand.”

The TVC features the sound-track ‘Always On My Dub Mind’ by Tiki Taane. It goes to air on Māori TV this evening and will also be broadcast by TVNZ and Mediaworks during the campaign period.