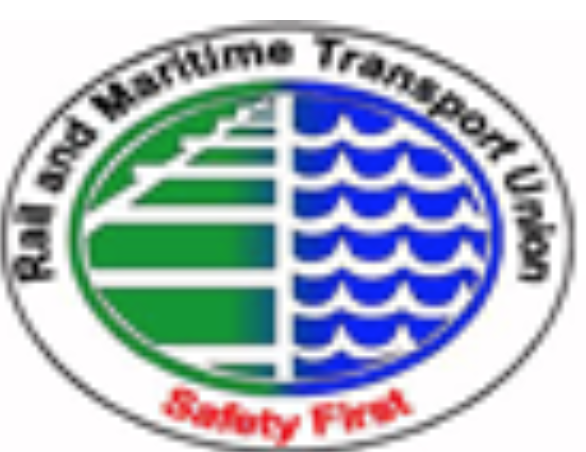 Yesterday’s emergency on a train approaching Auckland’s Britomart station shows the importance of on-board staff for the safety of the travelling public, said the union representing train crews.

“Our information is that the timely action of the train guard in calming passengers through public announcements and administering first aid to the person in difficulties may have helped prevent a very difficult situation becoming much worse,” said Rail and Maritime Transport Union (RMTU) General Secretary Wayne Butson.

“The train was delayed in its approach to Britomart for technical reasons and passengers were understandably becoming frustrated. The driver was quite rightly focused on doing her job safely and efficiently, leaving the train guard to manage the passengers.”

“Our understanding is that the train guard intervened promptly to assist the passenger with a medical problem allowing the driver to get the train into Britomart so the paramedics could take over. Had this been a driver only train the consequences for the person in distress can only be imagined,’’ Butson said.

‘’This incident demonstrates the importance of keeping the guard on the train and keeping trains safe for the travelling public.”

The train operator, French multi-national company TransDev, has indicated it wants to move to a so-called Driver Only Operation on Auckland Metro trains. The RMTU opposes such a move on grounds of public safety