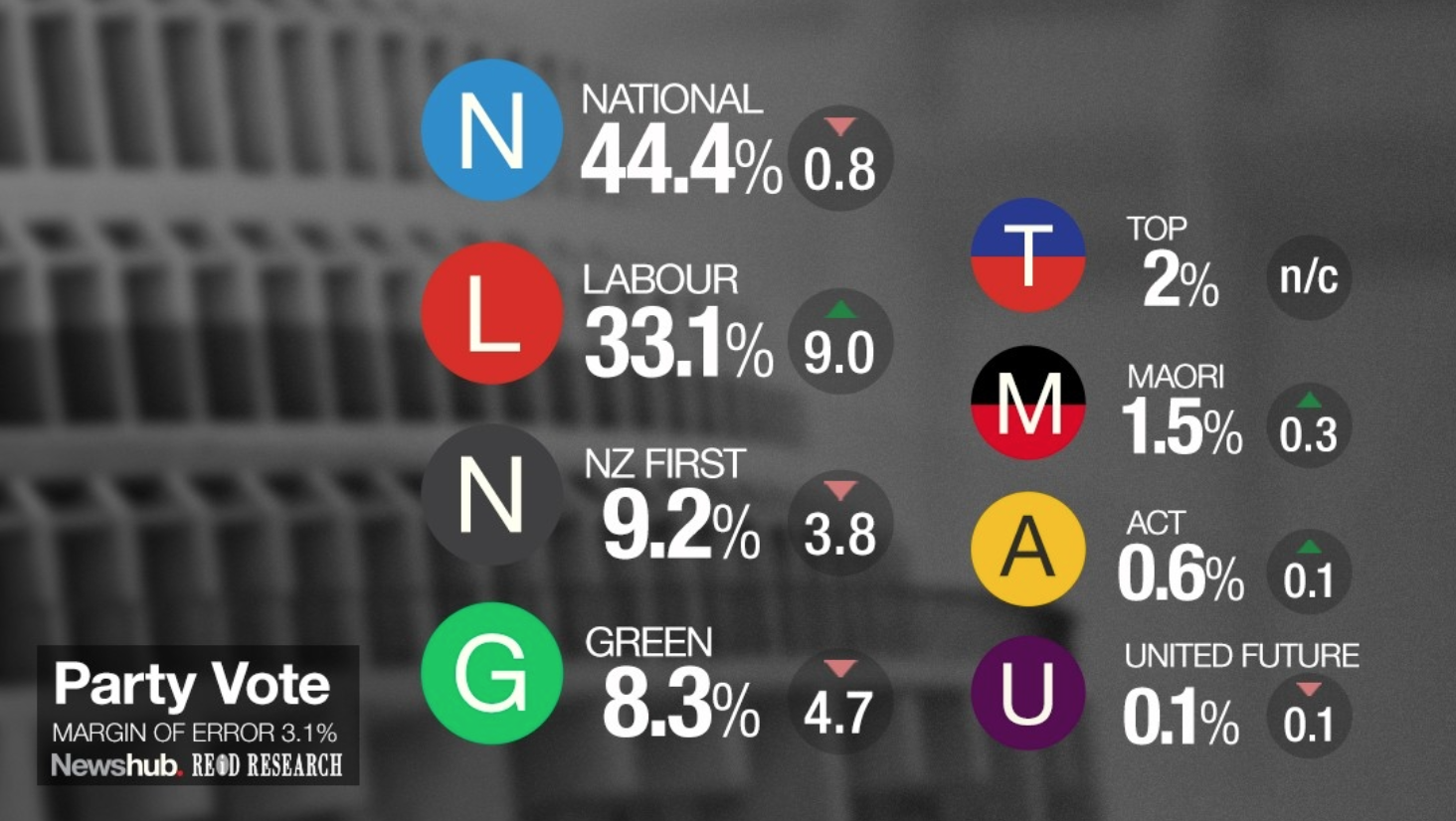 Latest Newshub Poll is out, it shows Labour under Jacinda storming back into rude health… 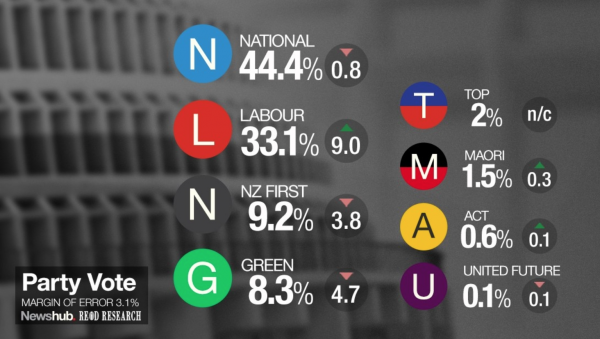 …but here’s the caution. The vast majority of Labour’s gain is at the expense of NZ First and the Greens, Jacinda was only able to pull .8% away from National, and that should be a major worry.

Jacinda should be appealing to female National voters, ones who voted for Key, and former Helen Clark National voters in a far larger way than this Poll is suggesting.

Also, the Greens tactic to try and win over the Beneficiary non-vote won’t appear in a mainstream landline poll like this so their drop won’t be as perilous as this poll suggests.

Don’t get me wrong, this is a great start for Labour and Jacinda should feel a lot of pride in this result, but the Opposition are still cannibalising its vote, they are not bringing in enough none vote, undecided voters or National voters.

This is going to be a close election.