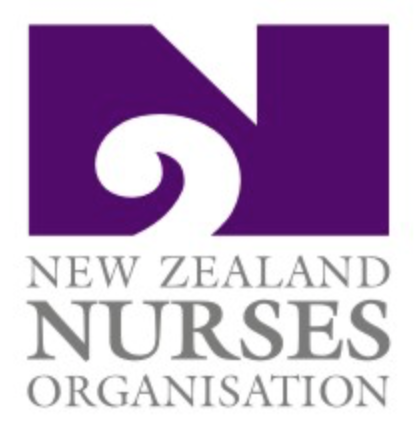 Only 19% of nurses and midwives feel safe or supported at CCDHB according to the recently run CCDHB staff engagement survey. The New Zealand Nurses Organisation say it is a direct result of a decade of underfunding causing financial deficits.

“What we have here is a very sick health funding system and it’s hurting everyone – patients and staff alike,” said lead delegate and staff nurse Erin Kennedy.

“There are simply not enough dollars to deliver the care you know patients need and deserve. This has a huge impact on our nurses and midwives. We are leaving shifts exhausted, and stretched beyond capacity due to short staffing, insufficient resources and a system strained beyond coping. This is why we are feeling unsafe and unsupported. This can no longer be denied by management, “Erin Kennedy continued.

Some of theses findings from the CCDHB staff engagement survey highlight similar concerns to those identified through NZNO’s fifth biennial employment survey released in March this year.

NZNO Organiser Georgia Choveaux says that NZNO supports CCDHB’s acknowledgment that urgent work needs to be done. We are confident that no nurse and no manager would want to see such poor results as this survey has returned. We know staff and the board alike want the best outcome for every patient in Wellington.

However, Choveaux says the Government needs to fix the broken funding model to ensure CCDHB is resourced to provide a safe workplace. Instructing the DHB board to find further efficiencies or saving costs at this point can only come at the detriment of patients and staff alike.

*The Sapere Report was an independent report commissioned by CCDHB to look at the funding environment. This report illustrates how the funding model severely disadvantages CCDHB and CCDHB has ‘little room to move’.

Yet CCDHB faces the same national cost pressures as all other DHB’s from national policy requirements such as wage settlements or pharmaceuticals.

CCDHB also had to spend the highest percentage of operating expenses on interest and capital charges from the ongoing costs of the major redevelopment of Wellington Hospital.

CCDHB has diseconomies of scale compared to other tertiary providers due to the comparatively low throughput.

CCDHB has diseconomies of scale from operating two sites – Wellington and Porirua and not being funded for it whereas other DHB’s are via a funding model rural adjuster.

CCDHB lack of capital and decade of deficits prohibits them from being able to invest in new initiatives to unlock operational efficiencies.