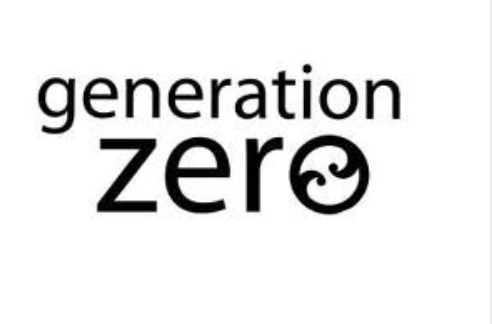 Youth organisation Generation Zero says the next Parliament must heed the call of New Zealanders and fast-track New Zealand to the forefront of global carbon reduction efforts.

Pure Advantage, a not-for-profit that investigates and promotes opportunities for green growth, today released the ‘Pure Advantage Climate Survey’. It how around two-in-three New Zealanders want New Zealand to be a world leader in finding solutions to climate change, with an even stronger majority among youth.

“Despite our ‘clean and green’ image, New Zealand is behind many other countries in our carbon reduction efforts. The Government is yet to lay out a plan, let alone begin reducing emissions. This continues a history of failures by successive governments to act on climate change.”

Generation Zero is pushing for a Zero Carbon Act based on the UK’s Climate Change Act. Since the Act was passed in 2008, the UK’s emissions have fallen by 28 per cent while New Zealand’s have continued to rise. The UK Act was endorsed by Parliamentary Commissioner for the Environment Jan Wright in her final report last week.

The Young Nats, Young Labour, the Young Greens and the Young Māori Party have all recently endorsed the Zero Carbon Act, reflecting the reality that climate change is the greatest intergenerational challenge that New Zealand and the world faces.

“Young people in particular overwhelmingly back stronger action, as we’ve seen with support from youth across the political spectrum. They are the ones who will live with the consequences of what we do about climate change today – our elected representatives need to listen to them and pass the Zero Carbon Act,” said Miss McLaren.

The Zero Carbon Act campaign is backed by Forest & Bird, Oxfam New Zealand, WWF-New Zealand, ActionStation and others. Together the groups are running petitions which will be delivered to the next Parliament after the election.