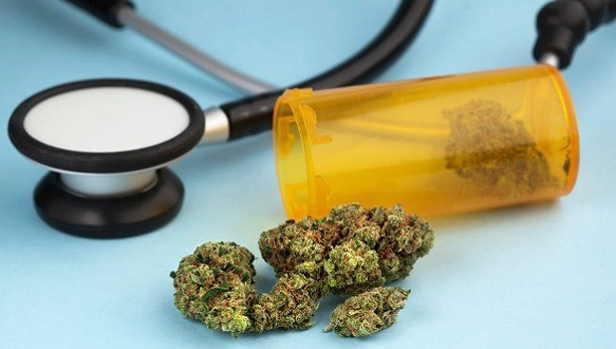 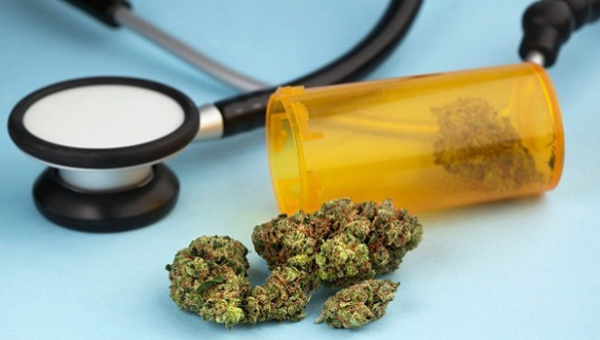 National leader Bill English has again ruled out cannabis law reform, even in the face of a spate of deaths from synthetic drugs.

However Jacinda Ardern, the new leader of the Labour Party, wrote in May 2016 that allowing medical cannabis “is a matter of personal freedom and compassion… Eventually, it’s impossible to avoid the wider question of whether cannabis prohibition has been effective, whatever your personal view.”

The Government’s piecemeal changes do not change much for patients, who are still needlessly suffering.

We are calling for patients and their caregivers to be allowed to grow and use cannabis for health purposes, and to have safe legal and affordable access to cannabis medicines – not just the synthetic alternatives pushed on us.

This Saturday 5th August NORML and Auckland Patients Group will hold a rally on Queen Street in Auckland to support safe legal access to medical cannabis – and against synthetics.