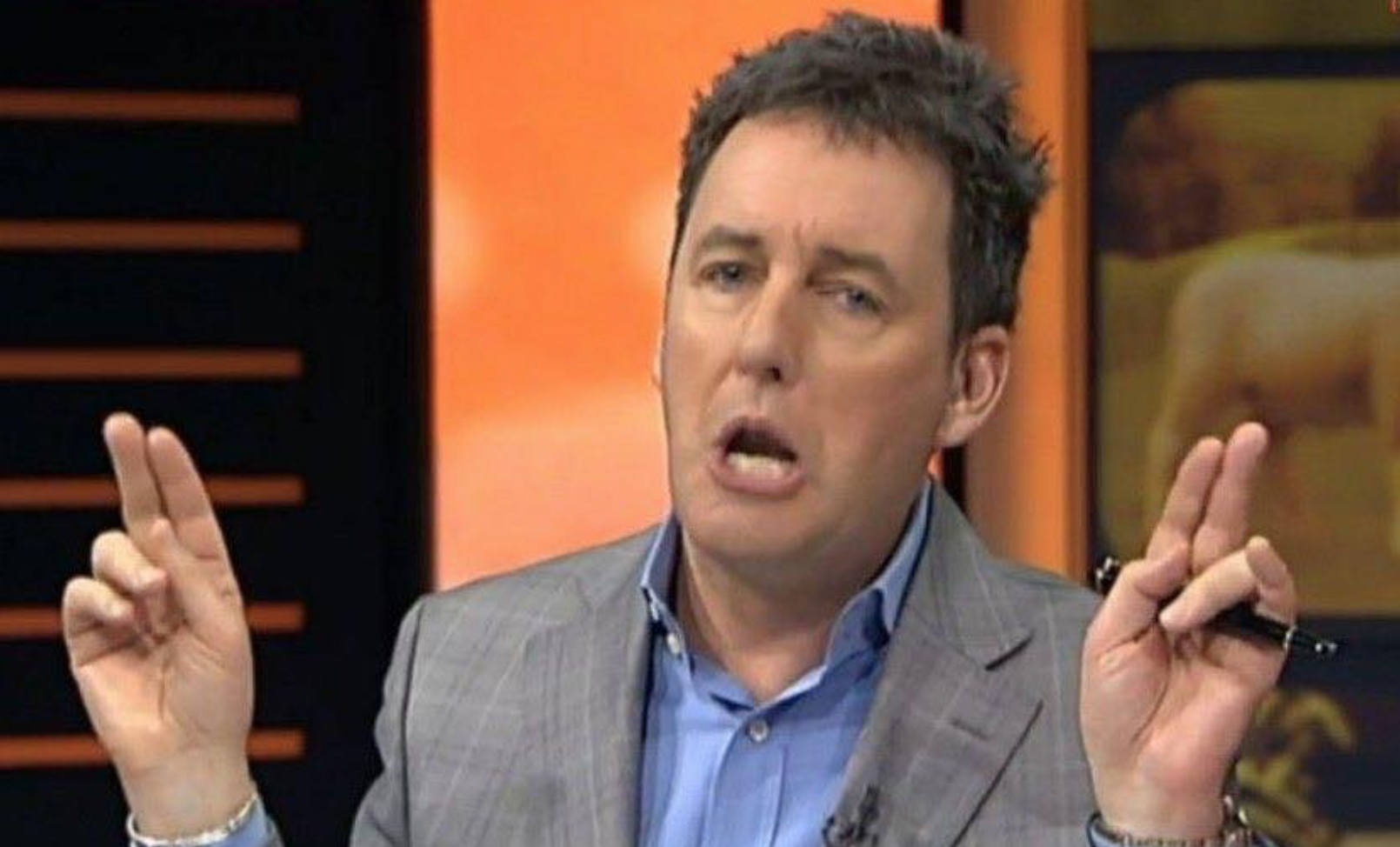 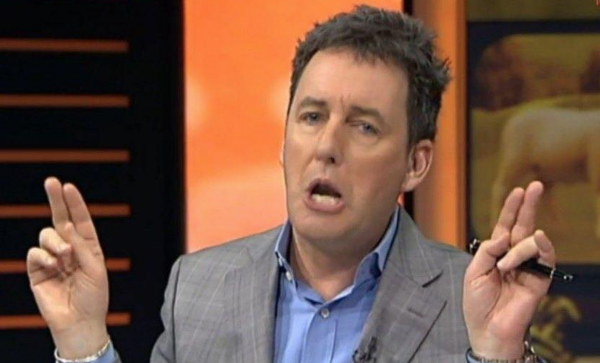 They say “fuckwit” as if it’s a bad thing

One of the amazing take aways from the surge in Green support despite an unprecedented hate campaign that amounted to a character assassination on Metiria by Mike Hosking, Patrick Gower, John Armstrong, Guyon Espiner, Duncan Garner, Barry Soper and another dozen rich white male broadcasters is that voters have slapped them all in the face.

The media hate campaign against Metiria and the Greens didn’t hurt them because she struck a deep chord of fury within the beneficiary community who have been abandoned and hurt by a spiteful neoliberal welfare state.

I hope each of those male broadcasters found it difficult to look themselves in the mirror this morning as they tied their ties.

Metiria has fronted to every interview, she has defended herself against a tsunami of viciousness and she hasn’t flinched. Consider how Bill English hide when hit by SAS war crimes and Todd Barclay allegations.

Metiria has shown true political courage, and she has spoken truth to a violent power. The Greens picked up a point in the latest poll from those who don’t vote and took 3 off Labour. If the Green surge is going to be meaningful enough to change the Government they need to now push that 1 point jump from missing million and grow their vote there.

The Green surge has blunted NZ First, if Metiria can rally that missing million vote, the Greens are in for the greatest result in their history and the Labour-Green bloc will be the power in a Labour-NZ First-Green Government.