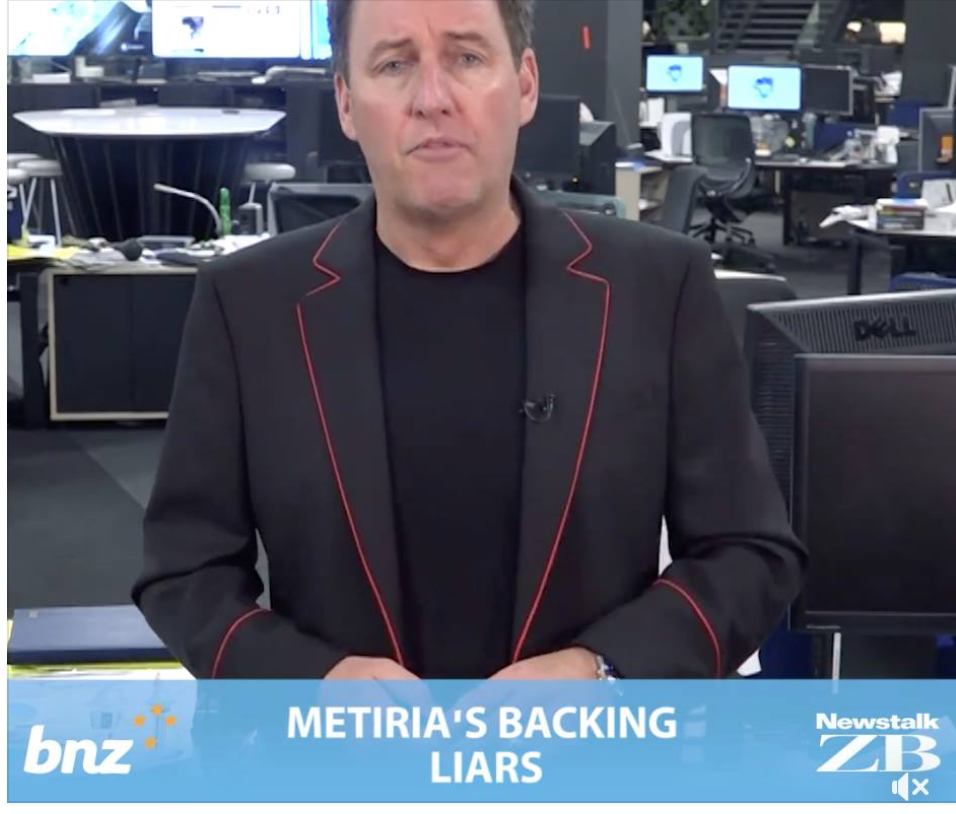 Is the BNZ, the Bank of NZ, the bank who sold us on little animated piggy banks who escape for a holiday…

…is that bank comfortable sponsoring a hard right broadcaster pushing a hate campaign against beneficiaries? 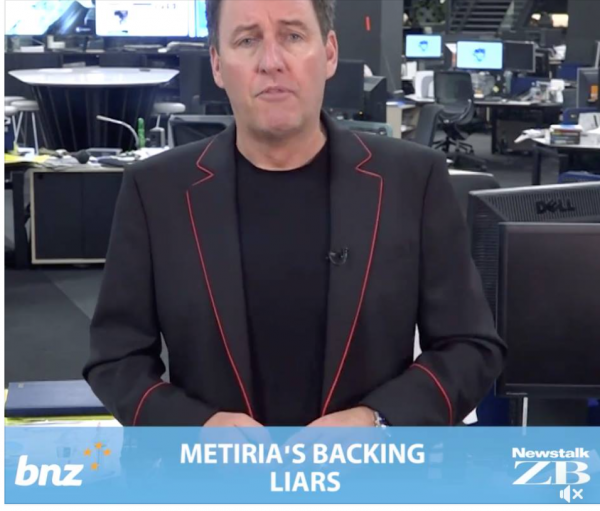 Because what a multimillionaire wanker like Mike fucking Hosking thinks about solo mothers forced to break the rules to feed their kids is really valid isn’t it?

This is what you want to sponsor?

Are all those animated piggy banks in BNZs TV advert secretly all neofascist thugs who bash the poor and disenfranchised at night when no ones looking?

Nazi swine doesn’t seem like a positive branding campaign does it?

BNZ – you are a bank sponsoring a hard right broadcaster who is using his platform and privilege to shit upon the weakest and most vulnerable amongst us. Who you decide to sponsor is totally your right, but at least acknowledge that you are making NZ slightly more worse than it needs to by sponsoring this prick and giving him platform.