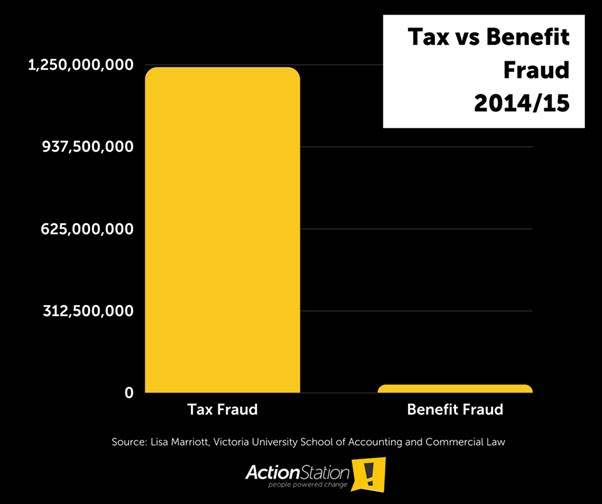 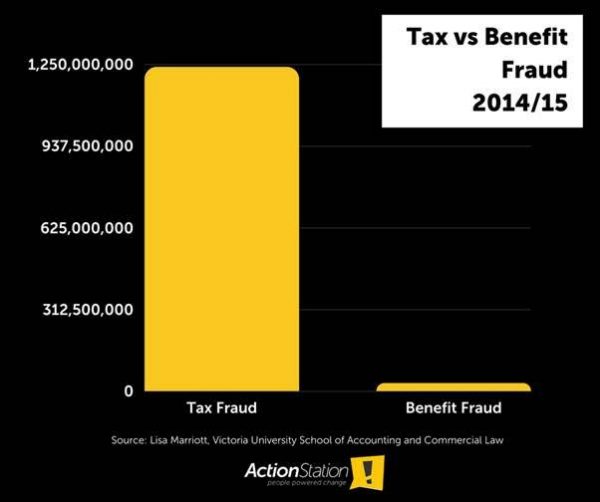 Last night TV3 ran a story about stolen avocados in the Bay of Plenty. Apparently avocado prices are high so thieves are stealing them for on-sale to greengrocers.

The story centred on a grower who went into her orchard one morning to find a few of her trees had been stripped of avocados. We were shown the clumps of empty stalk ends where the avocados should have been and shown some near ripe bunches for comparison. She was indignant, as you’d expect, and laid a complaint with police. Police investigated and said they’d had other reports of stolen avocados and blamed thieves wanting to sell them on for high prices. A greengrocer was interviewed and said he was regularly called by people wanting to sell him cheap, avocados which he assumed were stolen. Back to the police who asked people to be aware of being offered cheap avocados – they want us to dob-in the thieves. As the story finished we were told people who stole avocados could face a jail term of up to 10 years and that the same applied to anyone who bought avocados from the thieves.

Another story, this time on Radio New Zealand last week concerned fishing companies ripping off migrant labourers who worked on their boats in New Zealand waters. In one case, the labour inspectorate found an Indonesian crew of a Japanese fishing boat had been paid only half the amount of money they were owed from the hours they had worked. The company was required to pay $85,000 in unpaid wages to the crew members. We were told exploitation of workers at sea was commonplace with Indonesian workers most at risk of being ripped off.

My question here is why is the theft of employer-owned property (the avocados) treated so differently to the theft of wages from workers? Why can stealing avocadoes get you a prison sentence of up to 10 years but stealing wages from workers gets barely a slap on the wrist? In this case the employers just paid back the money they owed – no court time, no convictions, no lawyers, no threat of jail – just paid what they had thieved and walked away.

It’s interesting to reflect on this in the wider horticultural industry which relies heavily on migrant labour which is regularly ripped off by horticultural companies and/or the labour-hire companies they use to employ workers. Again, the theft of employer property is treated savagely by the police and the courts while the theft of wages is merely a “compliance” matter – in other words pay back the wages you have stolen and get off scot-free.

The same contrast applies to beneficiaries and tax dodgers. If a beneficiary doesn’t disclose income which would reduce their benefit they are deemed guilty of fraud, dragged through the courts, convicted, publicly shamed and likely to get a jail sentence (to “deter others” from copycat behaviour) compared to the soft treatment of those who cost us billions in undeclared income for tax purposes.

It seems that ripping off the government, which is what tax cheats do, happens with a nod and a wink – except for beneficiaries of course who are publicly pilloried as well as having to pay back what they owe.

In 19th century Britain the same disparities applied. A person could get exiled to the opposite side of the world for stealing a loaf of bread while employers lived high on the hog on stolen wages.