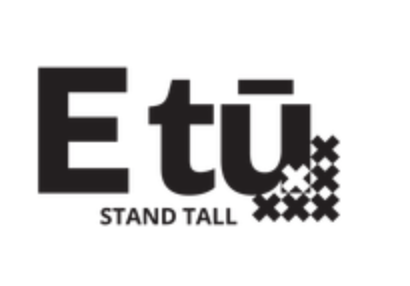 E tū which represents workers at Prices Foundry in Thames says it will be working alongside its members as they deal with the aftermath of yesterday’s closure.

Workers were called to a meeting yesterday afternoon and E tū understands they were told the firm had gone into voluntary liquidation.

E tū Organiser, Myles Leeson says the union’s priority is the welfare and support of the workers.

“Prices is a long-standing business in Thames. It’s one of the town’s primary employers and this will hit our members and the town hard.

“These are good quality jobs and new jobs will be hard to find. There will be many households in Thames today where people will be worried about their future.”

Myles says the union will be working with the liquidators to ensure workers are paid any outstanding wages and that they get their redundancy and other entitlements.

He says the company also has some explaining to do.

He says the union wasn’t informed of the closure and there are significant questions to be answered.

“Something significant has happened but why have they kept it quiet for so long? Workers will want to know what’s cost them their jobs.”

Myles says the union is also concerned about the government’s failure to support regional New Zealand and manufacturing as a whole.

“We know Prices has struggled for a while, in large part due to work going to foundries in China where it’s cheaper. The result is this closure. Regional manufacturing is shutting up shop and that means lost jobs.”