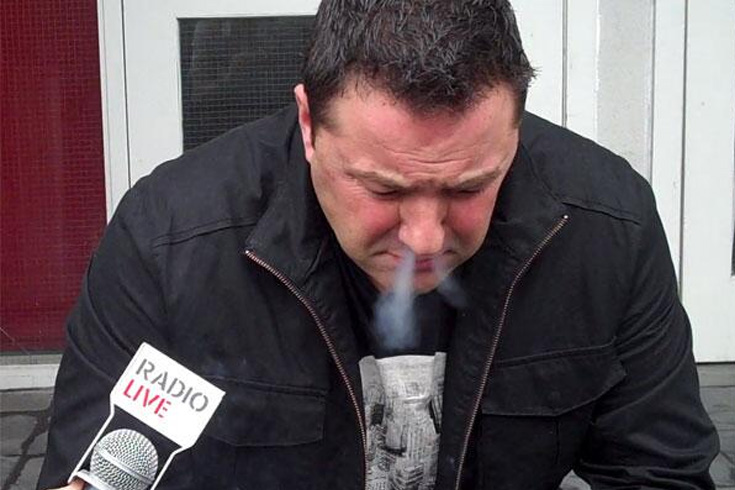 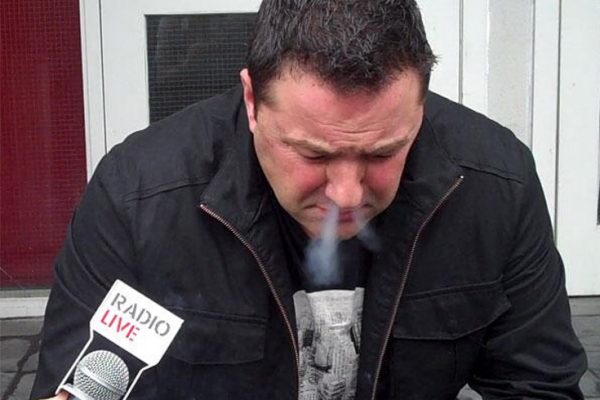 We deserve the spike in synthetic cannabis deaths don’t we?

Remember all the screaming from John Campbell & Duncan Garner who were so instrumental in getting synthetic cannabis made illegal after Parliament passed the Psychoactive Substances Act?

Where’s John and Duncs now we have the very predictable spike in deaths from synthetic cannabis?

Slow clap NZ, we deserve this.

The real madness, there wouldn’t be any synthetic cannabis issues if we legalised actual cannabis.

The truth is that while it’s poor brown people dying from synthetic cannabis sweet bugger all will be done. The second white middle class kids start dying, watch how quickly society will move.

We are a juvenile culture that plays to our fears and anger.