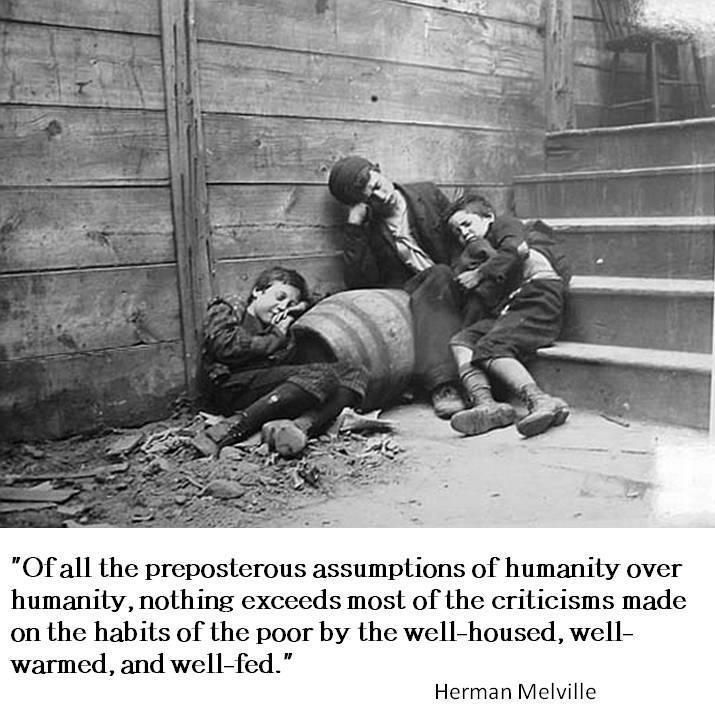 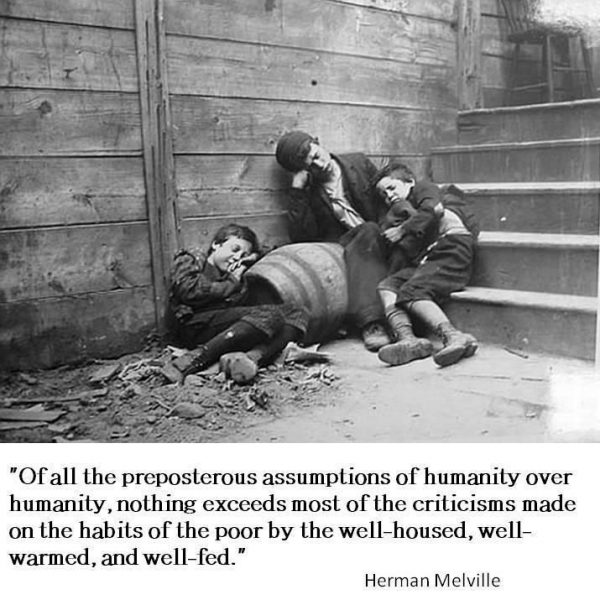 The fact is that these days, both Paula Bennet and Metiria Turei, would NOT have been able to get off the dole. Surveillance and a new militancy in the Welfare system, is exacting and precise and it doesn’t let people defraud it.

Their system of punishment, and threatening, and avoiding giving people opportunities to better themselves is pre-emptive, and they treat all beneficiaries as though they were defrauding the government by receiving a benefit.

WINZ effectively stops people from getting off the dole.

This attitude has got to stop.

Time and time again I have been told by people who think they know it’s true, that the dole ‘disincentivises’ people from getting work.

This way of speaking is a polite way of expressing the same sentiment of disdain. It doesn’t ‘discincentivise’ you need to learn, it actually stops people from bettering their circumstances by limiting their capacity to escape.

When it comes down to it, most welfare money goes directly back to housing NZ and private landowners.

The small remainder gets used to survive, and gradually families, and none more so than solo parents, -usually mums, get ground down until they are operating without a car, without underwear, without food forthemselves, just to get their kids to school and to meet social expectations.

Next time you hear someone say, Oh but I understand what’s happening here, people who get a handout are disincentivised from earning through an honest job, -pull them up on it!

Look at Africa, they get foreign aid, but doesn’t that just disincentivise them from doing better for themselves?

‘Taxpayer’s money’, is a phrase that suggests that some people are covering for the poor. They’re not. That is an amount of money set aside for common use. The term ‘tax-payer’s money’ is misleading.
It’s everybody’s money. And at the moment it’s being very quickly laundered through the WINZ system, and paid directly to organizations like Housing New Zealand, Private Landowners, and Supermarkets.

Bring it back to the real issue here and that is infrastructure and restoring practicable management and communication to institutions like hospitals, like Winz, and many many other organizations both privatized and government managed.

Reign in this business model of harvesting and accruing wealth for the rich.