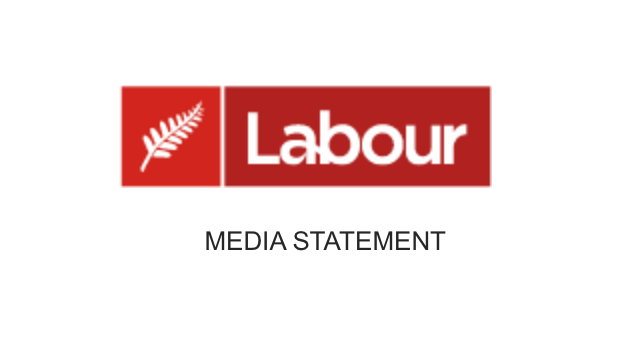 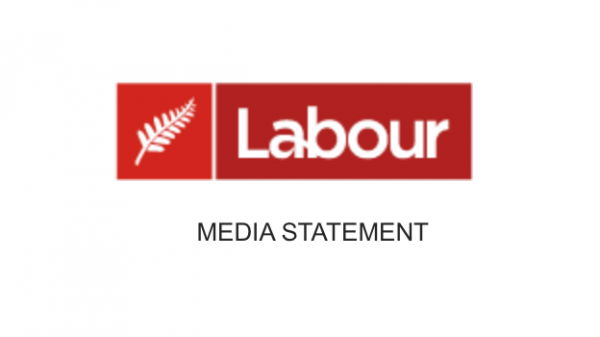 “While having lanes in the Ngauranga Gorge closed for several hours this week was inconvenient, and highlighted the need for immediate remediation and prevention, it needs to be kept in perspective compared to the frustration of pupils, teachers and parents with years of overcrowded schools and classrooms across Wellington’s northern suburbs,” Ōhāriu Labour Party candidate Greg O’Connor said today.

He was responding to a suggestion by Ōhāriu’s Member of Parliament of 33 years, Peter Dunne that a tunnel be built from Ngauranga to Glenside, through the major Wellington fault line.

“I have called and visited a large number of homes in the electorate, and it is clear burgeoning school rolls, lack of policing, and public transport, including the lack of a rail station at Glenside for Churton Park residents, are people’s priorities,” Mr O’Connor said.

“I am all for well thought out and sensible infrastructure development. But even contemplating such a poorly thought out, impractical, and incredibly expensive proposal, which could only cause a greater bottleneck, was taking us back to the days of Robert Muldoon’s Think Big projects. They are still being paid for years later, for very little result.”

“For a start, I would like to see a railway station for Churton Park residents, and improved roading around the Johnsonville Mall, as well as more classrooms and better policing. I look forward to advocating for pragmatic, workable and necessary projects for Ōhāriu if elected,” he said.