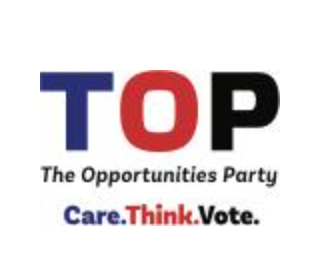 The Opportunities Party is pleased to announce Auckland Policy Researcher David Hay as a list candidate for the 2017 General Election.

“David joins an ever-growing group of Kiwis from all backgrounds who are picking TOP as the party for real change this election.” Says TOP Founder and Leader Dr Gareth Morgan, “His policy background and previous campaign experience make him a welcome addition to the team.”

David has run for the Auckland mayoralty as an independent and was a member and candidate for the Green Party.

“I was originally attracted to TOP by its environmental policies which are clearer sharper and more realistic than the Greens.” Mr Hay says, “Looking deeper at their solutions on housing, inequality and social reform I realised they have a real ability to work for progress on those issues across the political spectrum.”