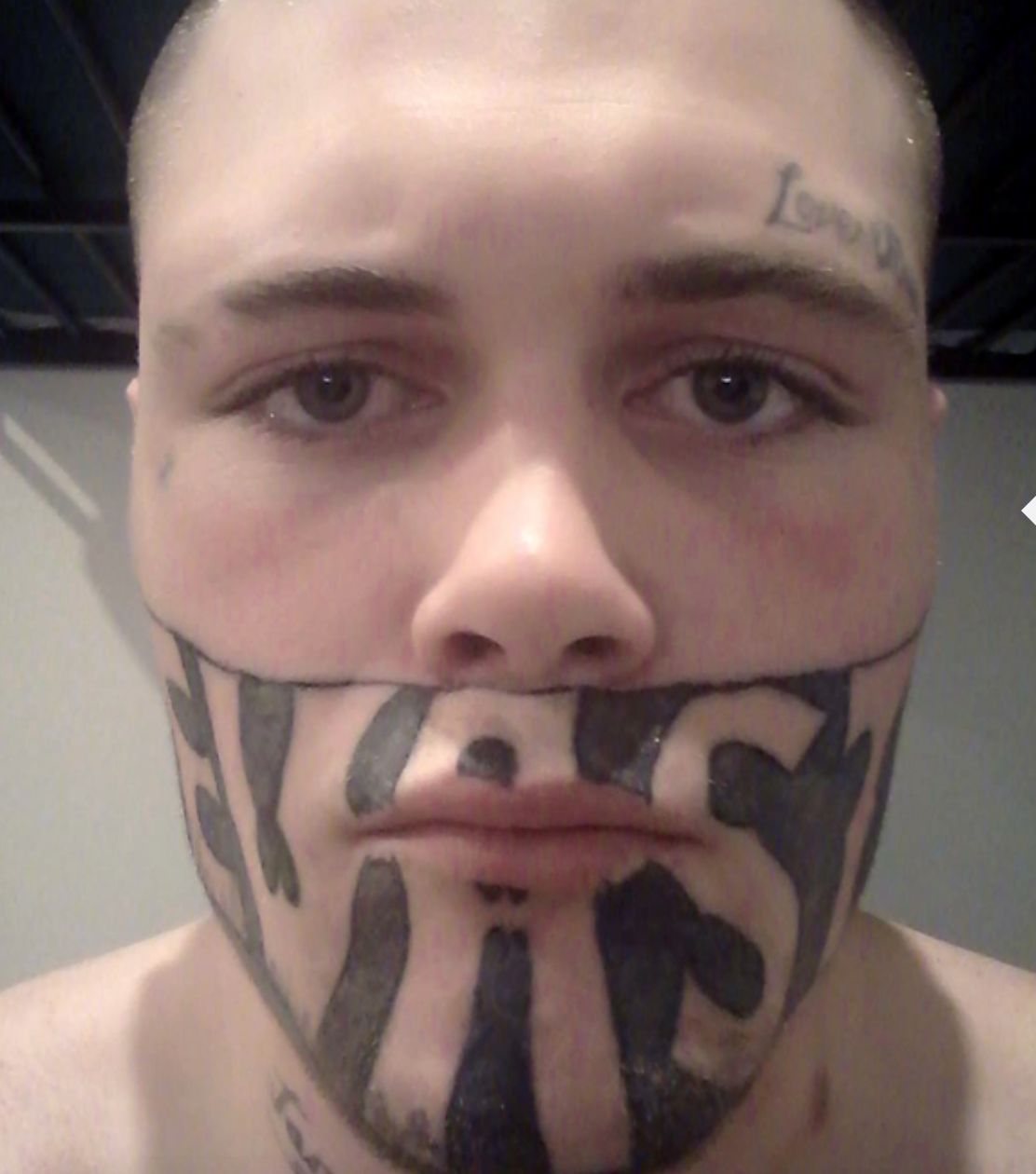 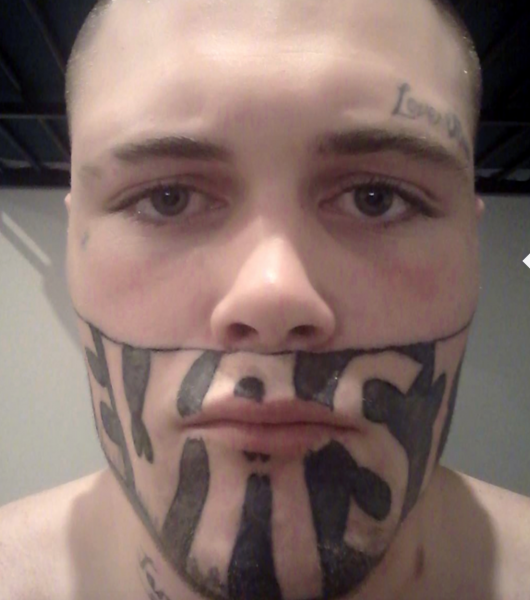 So a young man with a facial tattoo and cold weather is all that’s happening in NZ right now?

I’m guessing that the only reason the story of this young man with a tattoo on his face has become such a huge story is because it’s so cold, most journalists are in their office doing ‘research’ on Facebook.

At no point has anyone suggested the bleeding obvious… 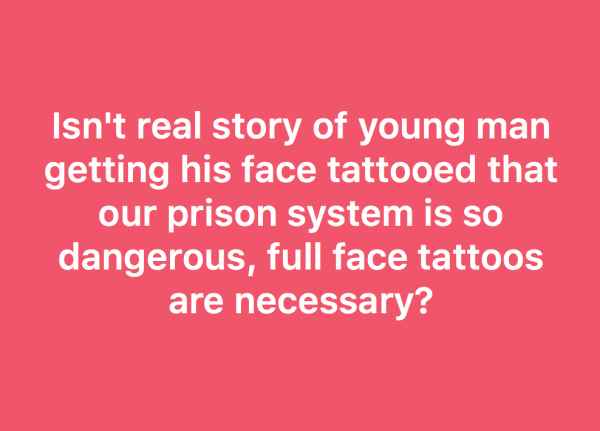 …our prison system is sooooo violent.

Recently, a report from the Office of the Ombudsman into Hawke’s Bay Regional Prison found that 46% of them had been assaulted in prison!

Prisoners were asked a series of questions by the team from the Ombudsman’s Office and 46 percent said they had been assaulted in the prison, but only 34 percent had reported the incident to the prison authorities.

More than half of prisoners also said they had been victimised or bullied by other inmates.

…whoa. Almost half of all prisoners report being assaulted??? That’s how violent our underfunded, over stretched, 10 000+ incarcerated prison system has become.

Why hasn’t anyone else pointed out that this young man tattooing his face as a means of protecting him self inside our ultra-violent prison system is a product of a system out of control?

Why is all the focus on his employment opportunities and wankers like Andrew Dickens telling us he wouldn’t hire him?

Who the fuck cares what Andrew Dickens thinks?

Why are we so stupid in this country and why am I the first person to point this out?

Come on folks, are you even trying anymore?

Wake the fuck up. 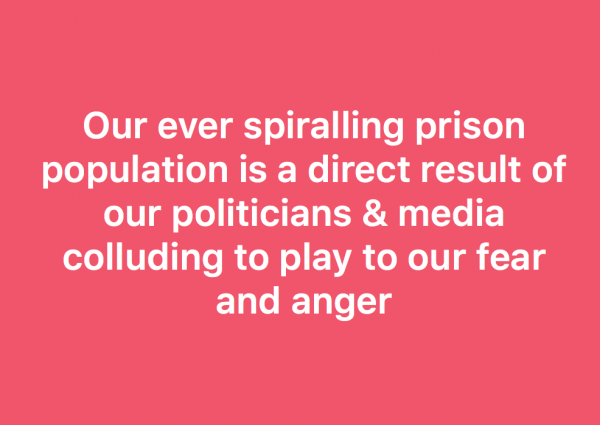