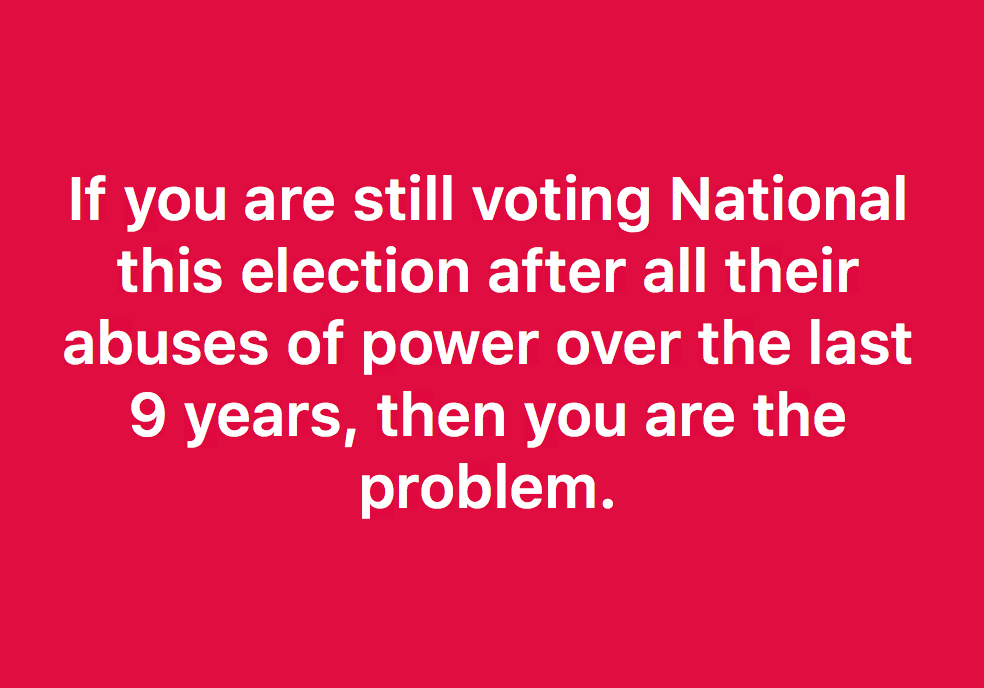 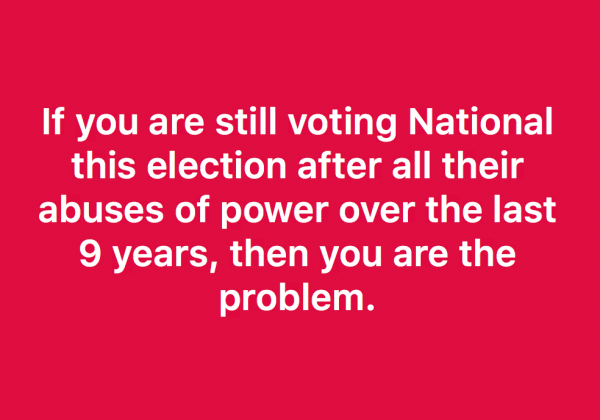 If we look around the world, there are serious inquests in most modern societies looking into state protected  paedophile rings and in the UK it’s moved from the political and broadcasting world into the sport’s world…

…so everywhere else there is a recognition that there has been something terribly sick and twisted going on, but apparently in NZ, we not only have none of those problems, and there is no current problem, yet when you look at the last 15 years, 80 children have been murdered in state care and thousands have been sexually assaulted and abused.

Our denial at how rife abuse was in the state agencies of the past is a blind spot we seem incapable of seeing because it would also demand that we examine the present as well.

In 2015 when damning report after damning report came out about CYFs, the main justification for the need of change came about from the astounding level of children being sexually abused and assaulted…

The report says there were 88 cases of substantiated abuse of children by CYF caregivers in 2013-14, plus 25 of children abused while with their parents but still formally in state care, and five abused in unapproved placements.

These figures are much higher than the 23 to 39 children a year abused by caregivers reported by the agency itself in the past four years.

…and what exactly was that suggestion by Anne Tolley? Why it was sterilisation of beneficiaries and privatisation of services.

We refuse to look at abuse in state care because our cultural need to blame the beneficiary for being in such personal circumstances that require state intervention is what most angers muddle Nu Zilind , NOT that the state then goes onto abuse, assault and sexually molest the taken children.

We refuse to blame the system of poverty that sees tens of thousands of children go to school hungry each day and we blame the parents for the 305 000 kids who live in poverty. We won’t even talk about the 550 000 NZers who experience extreme hardship annually.