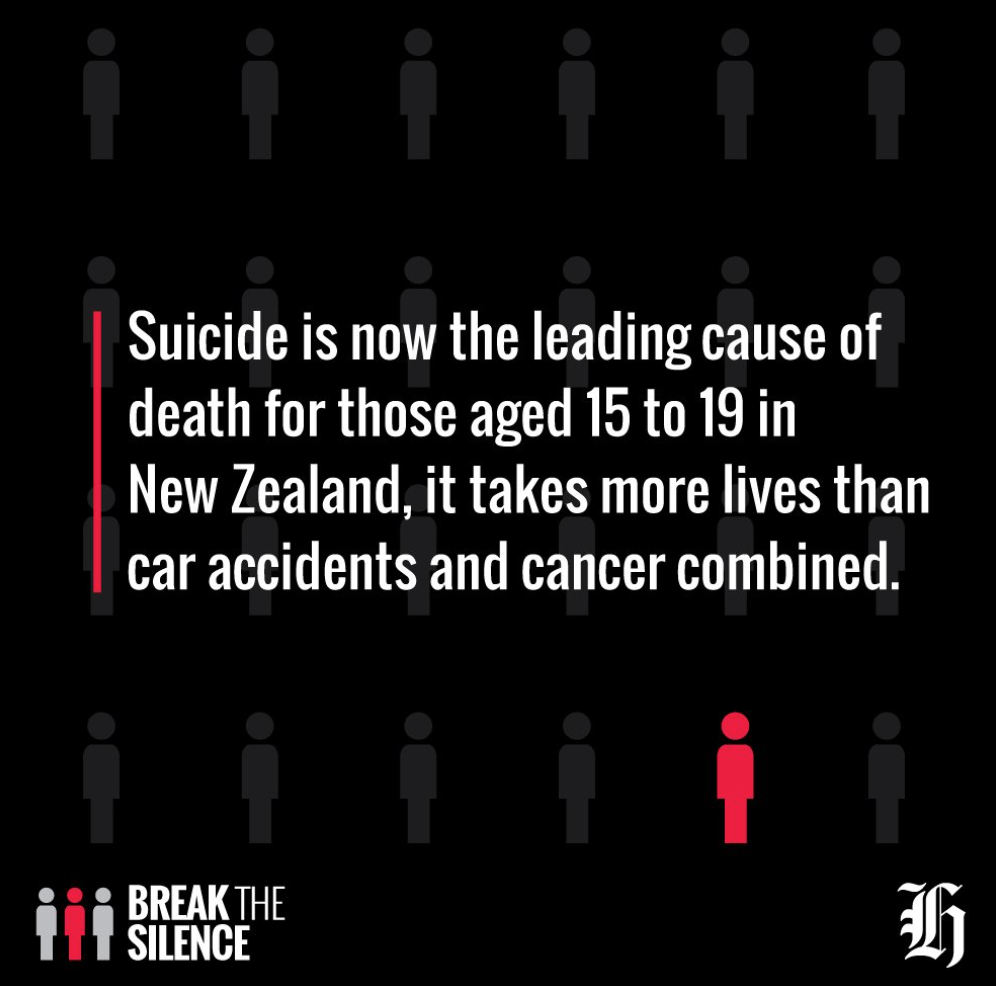 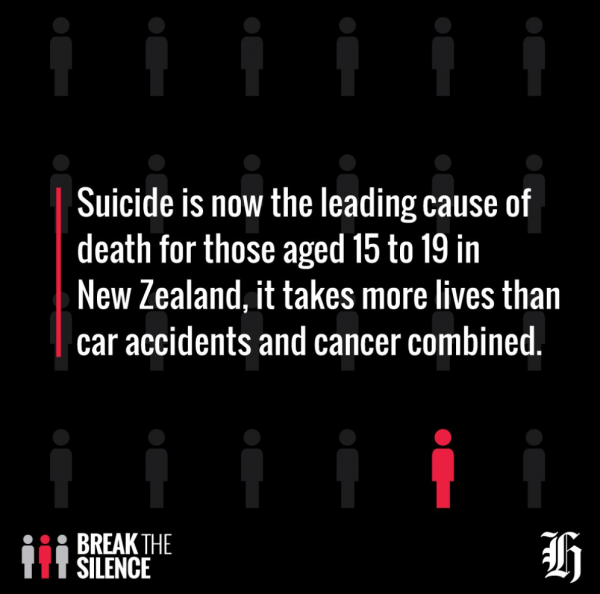 The Herald are copying Stuff by running big current affairs campaigns. This week Stuff is looking at cannabis reform and the Herald are attempting to talk about suicide.

Stuff has done a pretty good job of laying out the issues over cannabis reform, but are shying away from the influence of booze and tobacco that dominates our political agenda, the racism of cannabis laws and the total political cowardice from our Politicians to be adults about prohibition.

We are in total denial about our suicide culture because the why would unravel the thin veneer of the neoliberal cultural mythology we cling to and demand far too many questions we wish to ignore.

We can’t even agree on exactly how many NZers kill themselves, and critics have suggested our suicide rate may actually be 3 times higher than officially acknowledged.

Talking with those at the frontline of the suicide tsunami they say that screening for mental health isn’t enough, that many are turning up dead without ever having a history of  mental illness. They suggest there is something more damaged at work here.

We huddle frightened on these lonely rocks at the end of the world and slowly one by one slip off into the swallowing dark. Until we are prepared to confront many of the individualism-over-all myths and rebuild our tattered communities, our suicide rate will remain reminding us of our whispered deceptions.

There is something broken within us as a culture that denial won’t ever fix. 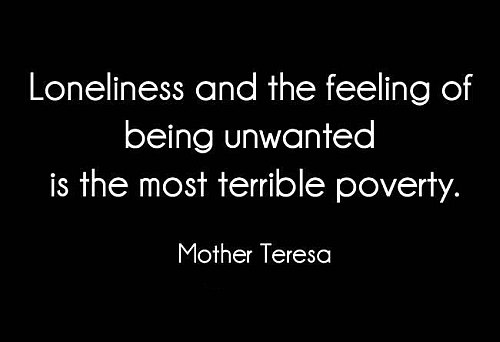