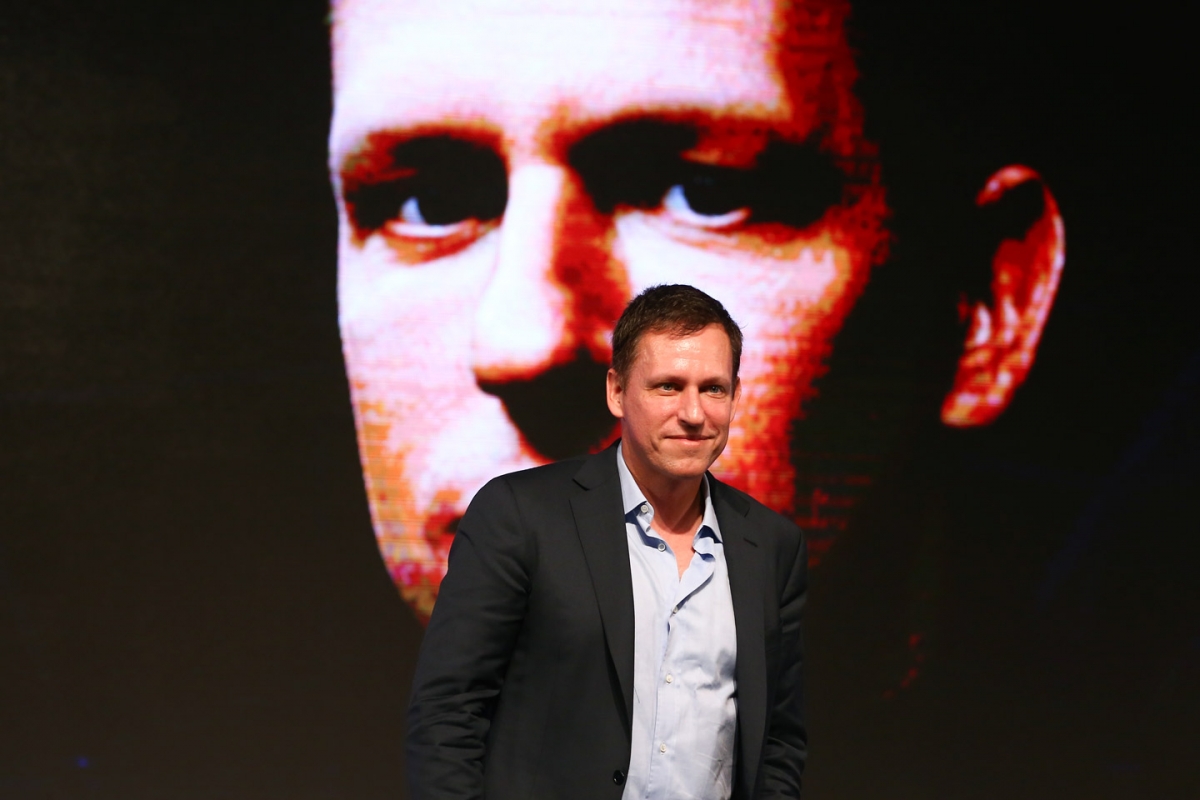 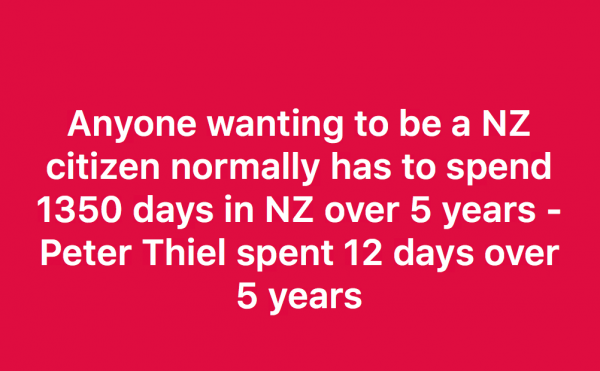 Forget that anyone wanting to be a NZ citizen normally has to spend 1350 days in NZ over 5 years when Peter Thiel only spent 12 days over 5 years.

Forget all that – the real reason Thiel was given his citizenship was because he owns the largest private mass surveillance corporation on the planet and has company is deeply involved with the NZDF, GCSB and SIS.

And I think this makes Peter Thiel the most dangerous man in NZ.

We are the smallest member of the 5 Eyes partners, meaning the person who owns the company that precesses all the big data that 5 Eyes records, gains an almost God like influence in that country.

Allowing a fanatical libertarian billionaire who has access to mass surveillance and has enormous  contacts throughout our intelligence apparatus to become a citizen seems to border on treason.

We’ve made a terrible mistake here.