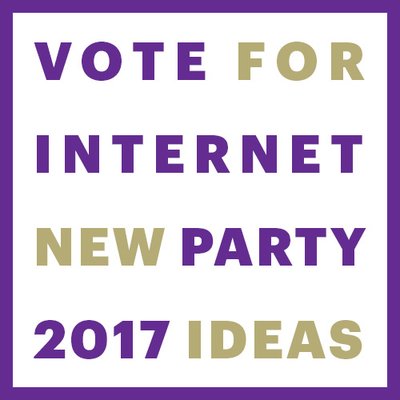 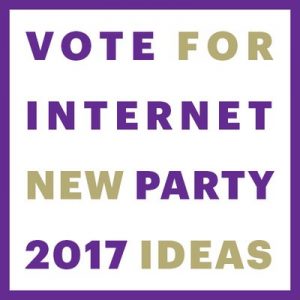 Suzie Dawson is an accomplished independent New Zealand journalist and activist. She specialises in writing about whistleblowers, intelligence agencies, and technology.

Suzie’s work has been repeatedly shared by WikiLeaks, recommended by Pulitzer Prize winner Glenn Greenwald, and published and referenced by a number of media organisations.

She has reported extensively and internationally, most notably in support of Julian Assange and Edward Snowden.

She was recently interviewed by US journalist, activist and Nobel Peace Prize-nominee David Swanson.

She currently resides in Moscow, Russia, where she has applied for temporary asylum due to severe persecution she reports being subjected to by those whose corruption she worked to expose. The story of her exile from New Zealand is told in her 2016 documentary ‘Diary of a Person of Interest‘. She is also the host of a new Web TV series about life in Russia called ‘Kiwi In Moscow‘.

Suzie was instrumental in major activism campaigns in New Zealand, including #GCSB, #TPPANoWay, #NZ4Gaza and the 2014 Internet Party campaign, during which she says she was inspired by the kindness and generosity of former leader Hon. Laila Harré, whom she interviewed on a number of occasions.

Suzie says: “The Internet Party has the courage to challenge the powers that be and the innovative thinking needed to update democracy in New Zealand. That is why I am proud to represent it in the 2017 general election.”

Suzie’s full body of work is referenced at https://suzi3d.com. You can also find Suzie on Twitter: https://twitter.com/Suzi3D.

Help #UpdateNZ by becoming an Internet Party member and joining our campaign:www.internet.org.nz/join.