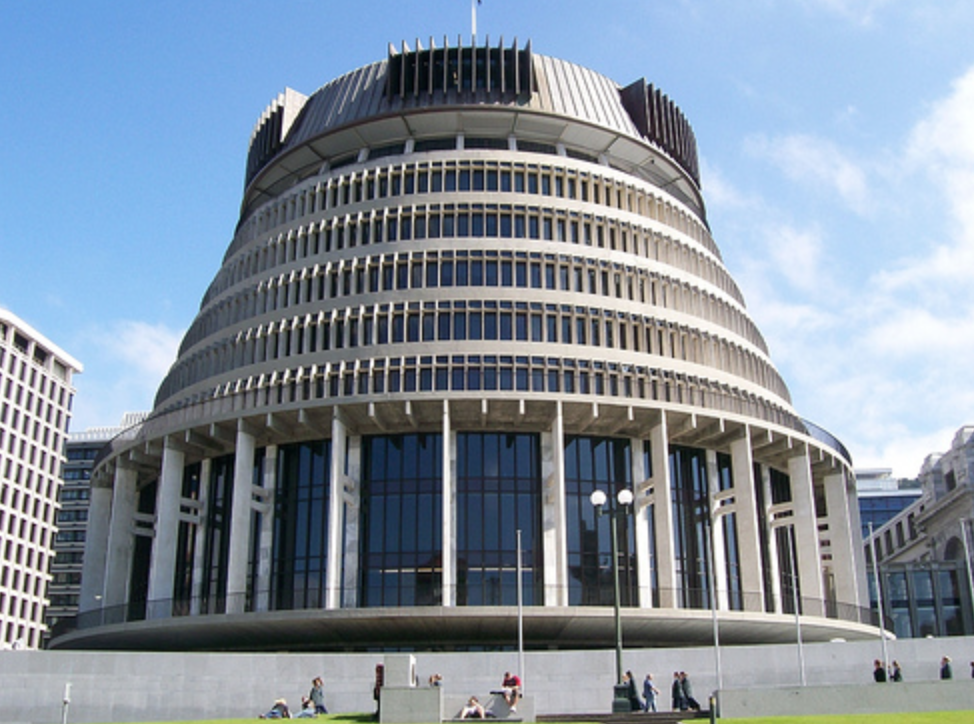 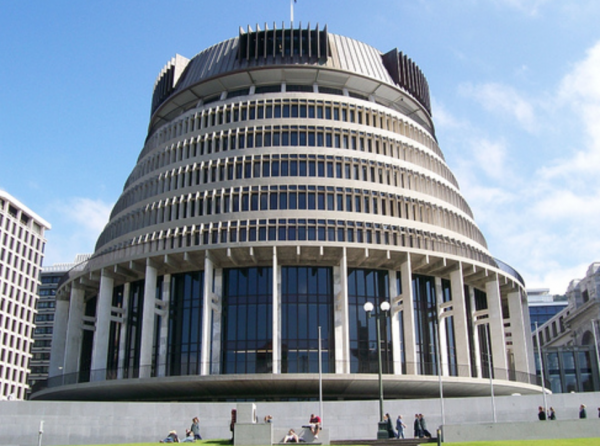 The Opportunities Party have selected the amazing Mika X as their candidate for Central Auckland. Mika is one of Auckland’s creative Princes and will add flair to an electorate that demands big personalities.

Labour have been left with no star power in the seat after Jacinda dumped it for greener pastures in Mt Eden and the Greens have Denise Roche.

Neither have a anyone capable of taking out Nikki Kaye. Could Mika have an impact?

With a zero profile candidate, Labour’s vote is up for grabs, Denise Roche’s vote are always up for grabs but Kaye’s dominance means it is likely the seat will go to Kaye, but with elections as unpredictable as we currently have, don’t rule out a miracle.

In Epsom things are far more interesting. ACT are currently bragging they will win the electorate hands down, but the truth is that if Labour voters and Green voters actually voted as strategically as National voters do and actually voted for the National Party candidate, they would kill off ACT as the wasted Green and Labour vote would swamp ACT if they all voted for the National Candidate. 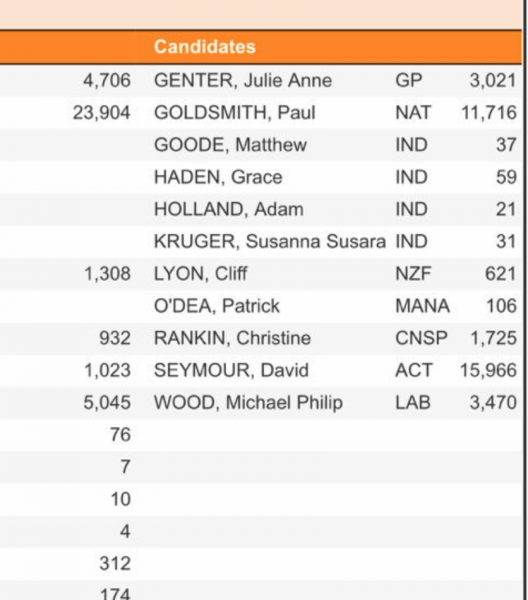 The numbers are there to kill off ACT, but it can only happen if Labour and Green voters turn their electorate vote into a protest vote.