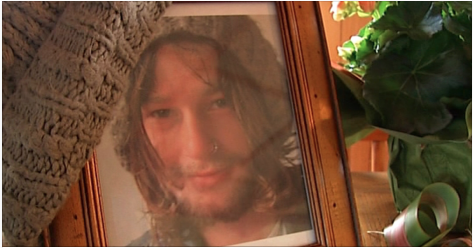 Dave Macpherson, a Waikato DHB member whose son Nicky Stevens died in 2015 after he was required to leave the DHB’s Henry Bennett Centre acute mental health unit, unsupervised, in order to have a smoke, was commenting on the decision handed down against the appeal by a Waitemata DHB mental health patient, claiming that the patient’s human rights had been breached.

Macpherson said his son, as well as Palmerston North Hospital patient Chelsea Brunton in May 2017, had been known suicide risks, but had been forced through similar policies to “literally go out on the street for a cigarette unsupervised, with their deaths being the result.”

“The Supreme Court, and Waitemata DHB, had better hope that no more acute mental health patients die in similar circumstances in the future, or they will have blood on their hands.”

“These organisations have been given the opportunity to show they understand the meaning of ‘duty of care’, but are not prepared to exercise it.”

“They know that mental health services are not only understaffed and often don’t have staff available to supervise patients instructed to go out onto the streets, BUT in each of these cases also have perfectly good, and safe, internal courtyards designed originally for patients to be able to safely smoke while under observation,” he added.

Macpherson said his approach to the Waikato DHB would “hopefully not be affected”, as “our intention is to get the DHB to change their policy, whereas the Waitemata approach was to say the DHB had no right to make such a policy.”