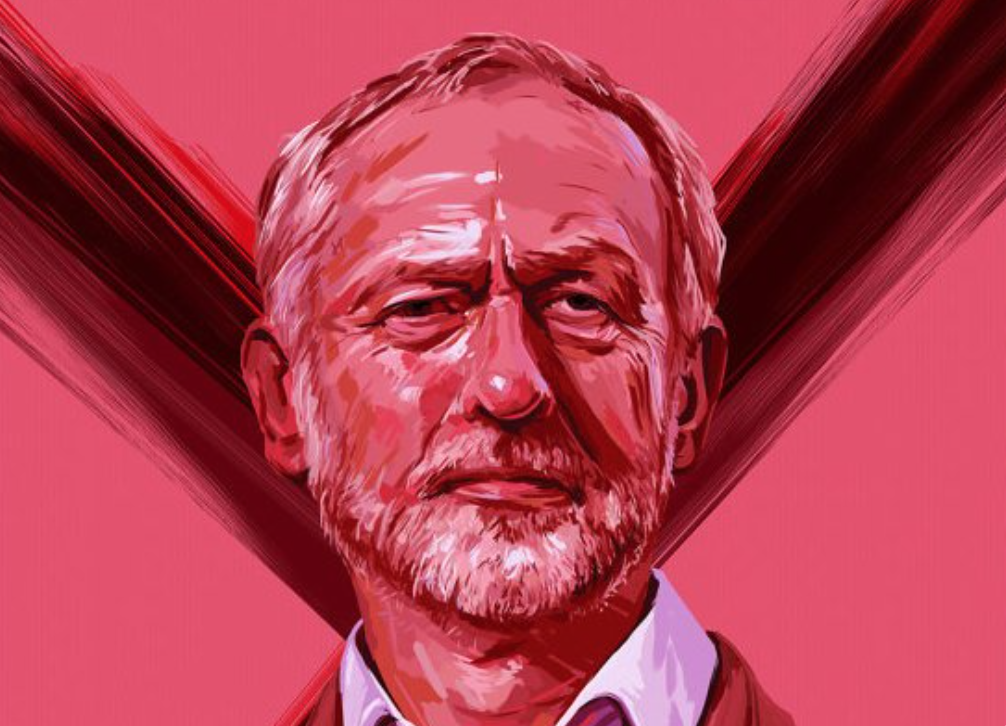 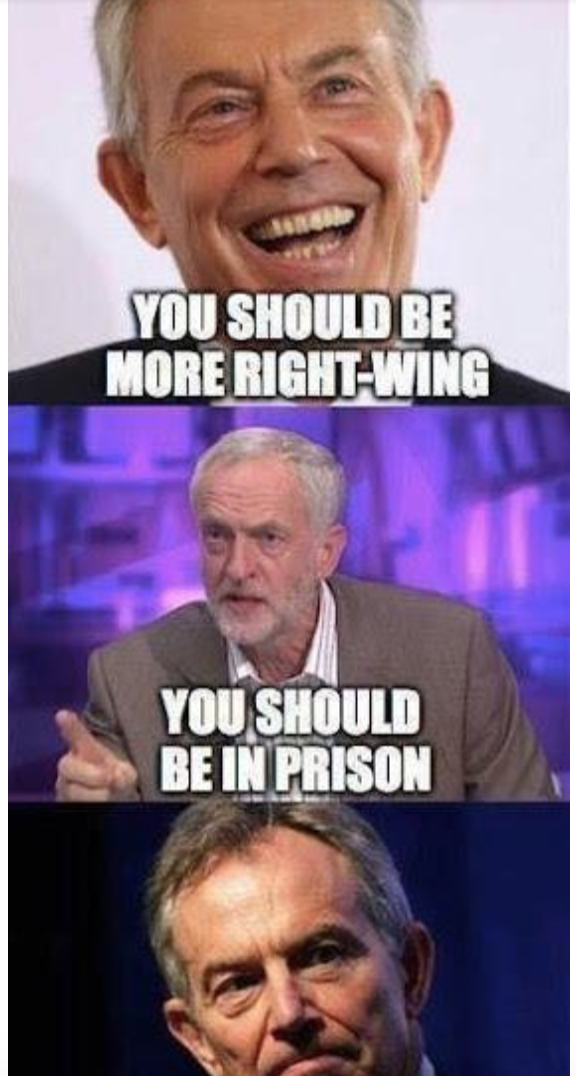 Tony Blair`s dismissal of Labour`s election chances was entirely misplaced. Jeremy Corbyn increased Labour`s vote share by more than any leader since 1945. Labour received more votes in England than in Tony Blair`s landslide win of 1997. The success of Labour`s campaign slogan `For the many not the few` retrospectively exposed the vacuity of Tony Blair`s `third way` ideology.

2: Anti-austerity policies can expand the voting base.

Most electorates gained by Labour had increased turnout. One can infer that manifesto pledges to reconstruct public services, slash tertiary tuition fees and nationalise railways and water supplies politicised many new voters. Centre left parties in other countries should take note.

3. There are limits to mass circulation press influence on election campaigns.

Remember the ferocious tabloid attacks on Neil Kinnock during the 1992 campaign? That was before the internet took hold. In 2017 Momentum`s savvy social media campaign outflanked the Press. It appears that younger voters generally  were not  swayed by the anti-Corbyn  stances of the Sun ,Daily Mail ,Telegraph and the Times. No wonder Rupert Murdoch was grumpy on election night.

4. Jeremy Corbyn is a brilliant campaigner.

Corbyn`s transparency, lack of artifice and good humour attracted otherwise cynical voters. He was openly and honestly committed to a set of values and principles in stark contrast to Theresa May`s over rehearsed Crosby- Textor lines.

5. The real battle for Labour is still to come

Theresa May`s legitimacy and Tory party morale have been badly damaged. A movement backed anti-neo-liberal party can make real progress. However, Labour is still an opposition party. The Tories will tenaciously cling to power. Meanwhile, behind the scenes the British establishment won`t  be blindsided a second time. The next election will not be an easy win. Labour`s strategic priority must be to politically intergrate anti-austerity youth culture with anti-austerity policy programmes. Nothing short of a generational shift in Britain`s political culture will do.