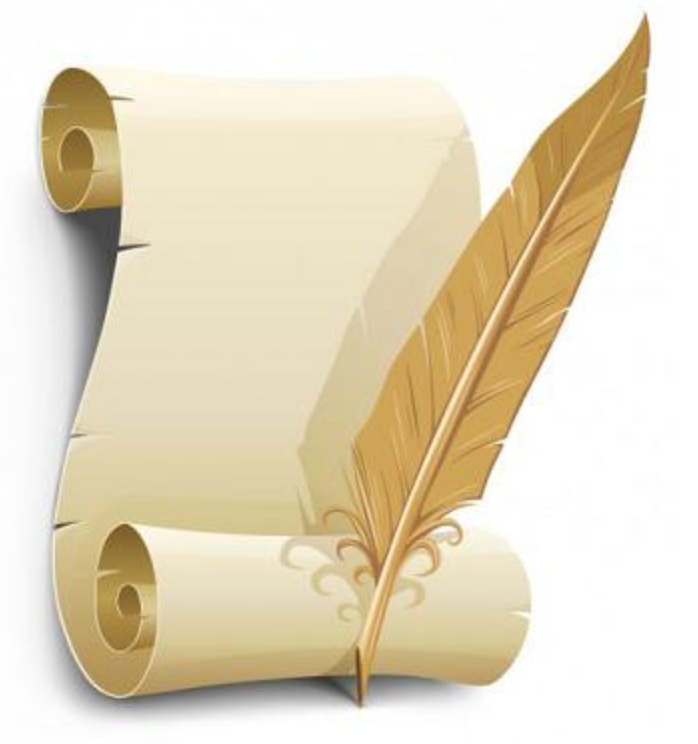 On 16 June last year, then-Finance Minister, Bill English attributed our growth to “other sectors” of the economy;

“Despite the dairy sector continuing to be under pressure, other sectors are performing well and contributing to an overall solid rate of economic growth.”

He never acknowledged the role played by massive immigration in our so-called “economic growth”. To do so would admit that our “growth” was artificial and unsustainable, and putting pressure on housing and social services.

“A 30,000 reduction in migration right now will stall the economy, it’ll deprive businesses of the skills they need to enable them to make the investments they want to make, to grow New Zealand. “

It’s official: our “growth” is an illusion.

Like a “sugar hit” from junk-food, immigration is not really energising our economy. On 18 March last year, English admitted that real national disposable income-per-capita fell by 0.4%. Again, he put the blame anywhere but at immigration;

“You’ve got a big drop in national income, because dairy prices are down.”

“At the same time you’ve had surprisingly high migration numbers. So it’s not surprising that when you work the figures you get a drop in national disposable income.”

Like Auckland’s ballooning house-bubble prices, economic “growth” based on migration is a mirage. Eventually those balloons will burst and we’ll be left to tidy up National’s nasty mess.

It beggars belief how National ever gain it’s reputation for “sound economic stewardship”.