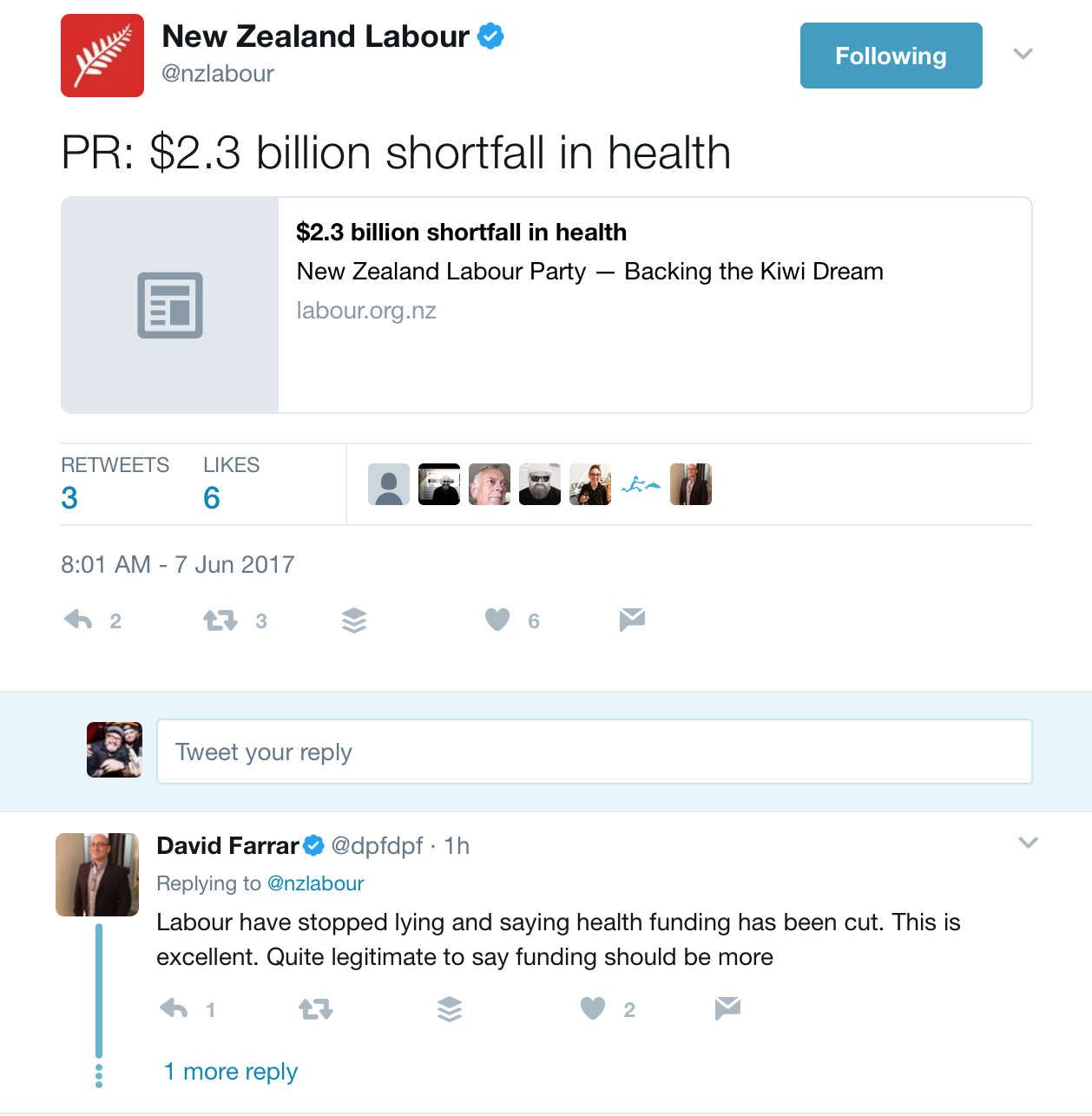 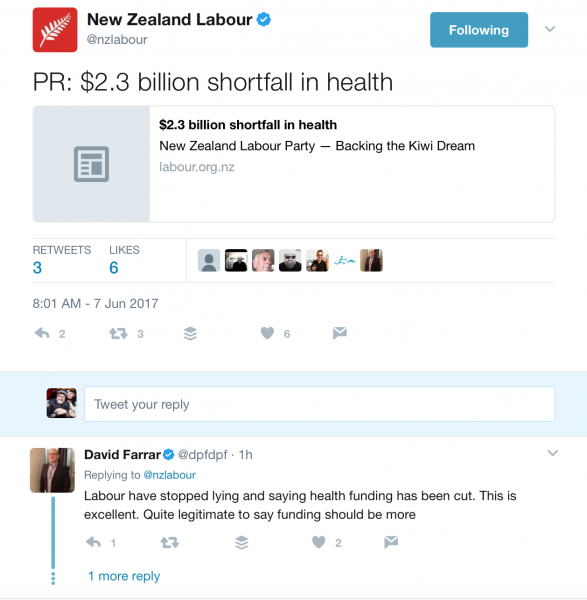 …it is almost obscene that right wing pundits get to pretend that this was a ‘left wing family friendly’ budget when it was nothing of the sort!

The reality is that this Government have underfunded health to the tune of $2.3billion so that they could spend the money on tax cuts for the richest. National underfund public services so that they collapse which allows them to introduce more right wing reforms always aimed at amputating the Government’s social welfare obligations.

For the rich, it’s a game of semantics, for those of you who are on the receiving end of mental health underfunding it is a cut that bites a thousand times.