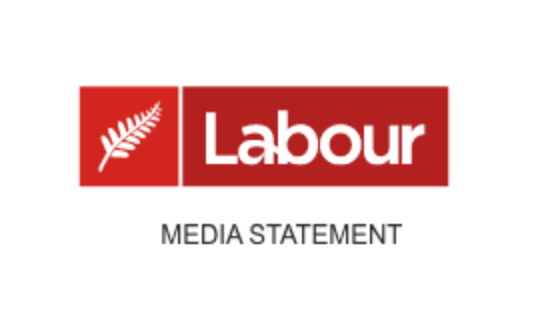 “National’s Single Child Tax will see a family with one child lose as much as $830 a year in Working For Families payments.

“A one child family with one parent earning $56,000 a year actually gets $830 a year less in National’s package than the same family with no child. How is that a family package?

“Based on Statistics New Zealand data, up to 20,000 families will get their Working For Families payments cut by National’s Single Child Tax.

“The Budget forecasts that wages will fall behind inflation this year while housing costs continue to climb. On top of this, low and middle income families are now facing a Single Child Tax.

“After nine years, National has rushed out a half-baked attempt at an election bribe that we now know penalises some families and gives the most to high income earners. Labour has a fresh plan to invest in housing, health, education, and infrastructure,” says Andrew Little.