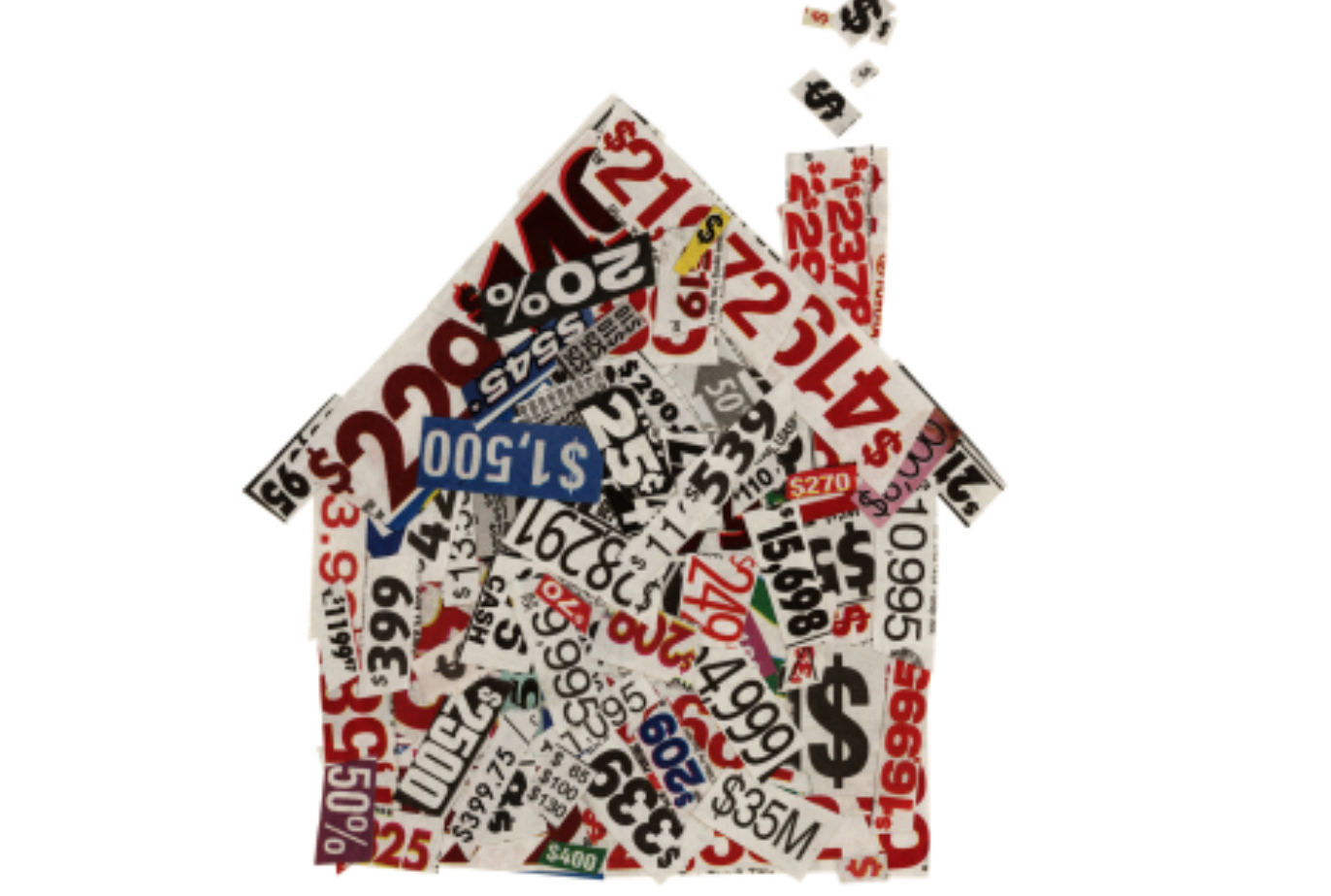 National is increasingly on the back-foot with New Zealand’s ever-worsening housing crisis. Ministers from the Prime minister down are desperately trying to spin a narrative that the National-led administration “is getting on top of the problem“.

Despite ministerial ‘reassurances’, both Middle and Lower Working  classes are feeling the dead-weight of a housing shortage; ballooning house prices,  and rising rents.

“We have very, very low interest rates historically, and as a result that’s directly linked to how much house prices are being bid up around the world. It’s not the sole reason for why we have high asset prices around the world, it’s not just houses, it’s shares and everything else. But it is certainly one of the dominant reasons for that. And unfortunately it’s going to be a little bit of time yet before that changes, although there’s indications that this period of ultra-low interest rates that the world has seen is coming to an end. And so I think that, that, will improve affordability over time.”

Joyce’s finger-pointing and blaming “very, very low interest rates historically” is at variance with a speech that former Dear Leader, John Key, gave in January 2008 where he specifically indentified higher interest rates as a barrier to home ownership;

* Why, after eight years of Labour, are we paying the second-highest interest rates in the developed world?

* Why can’t our hardworking kids afford to buy their own house?

Got any answers, Mr Joyce?

Because according to Statistics NZ, home ownership rates have worsened since John Key gave his highly-critical speech, nine years ago;

Home ownership reached a peak of 73.8% by 1991. Since then, with  the advent of neo-liberal “reforms” in the late ’80s and early ’90s, home ownership has steadily declined.

The same report revealed the dismal fact that first home buyers constituted only 19% of sales.

John Key’s gloomy plea, “Why can’t our hardworking kids afford to buy their own house?” rings truer than ever.

Poorer families are fairing no better.

National’s abysmal policy to sell off state housing has left a legacy of families living in over-crowded homes; garages, and cars. This scandal has reached the attention of the international media.

As with our fouled waterways, we have developed another unwelcomed reputation – this time for the increasing scourge of  homelessness.

But it is not just the sons and daughters of the Middle Classes that are finding housing increasingly out of their financial reach. The poorest families in our society have resorted to living in over-crowded homes or in garages and in cars.

National has spent millions of taxpayer’s dollars housing families in make-shift shelters in motels. At the behest on National ministers, WINZ have made it official policy to recoup money  “loaned” to beneficiaries to pay for emergency accommodation;

National’s track record on this growing community cancer has been one of ineptitude.

In 2015, Dear Leader Key made  protestations that  no problem exists in our country;

“No, I don’t think you can call it a crisis. What you can say though is that Auckland house prices have been rising, and rising too quickly actually.”

He kept denying it – until he didn’t;

Unfortunately, former-and current State beneficiary, and now Social Housing Minister, Paula Bennett, apparently ‘did not get the memo’. She still denies any housing crisis in this country;

“I certainly wouldn’t call it a crisis. I think that we’ve always had people in need. So the other night on TV I heard the homeless story was second in and then the seventh story was a man who’d been 30 years living on the streets.”

Despite  being in full denial, in May last year Bennett announced that National would be committing $41.1 million over the next four years  for emergency housing and grants.

By April this year  it was revealed that National had already spent $16.5 million on emergency accomodation. It had barely been a year since Bennett issued her Beehive statement lauding the $41.1 million expenditure, and already nearly a third of that amount has been spent.

This is clear evidence as to how far out-of-touch National is on social issues.

The stress and pressure on Ministers and state sector bureaucrats has become apparent, with threats of  retribution flying.  This month alone, a MSD manager and associate minister of social housing, Alfred Ngaro, were revealed to have warned critics of the government not to talk to the media;

Bennett went on to make this extraordinary statement;

“I spend the bulk of my time on social housing issues and driving my department into seriously thinking about different ways of tackling this.”

Her comment was followed on 20 May, on TV3’s The Nation, when current Dear Leader, Bill English tried to spin a positive message in  National’s ‘fight against homelessness’;

“Our task has been to, as we set out three or four years ago, to rebuild the state housing stock. And that’s what we are setting out to do.”

English and Bennett’s claims would be admirable – if they were not self-serving hypocrisy.

In eight years, National has managed to sell-off 7,400 properties.

No wonder English admitted “we set out three or four years ago, to rebuild the state housing stock“. His administration was responsible for selling  off over ten percent of much-needed state housing.

No wonder families are forced into over-crowding; into garages and sheds; and into cars and vans.

Confronted by social problems, National ministers duck for cover. Especially when those same social problems are a direct consequence of their own ideologically-driven and ill-considered policies.

Left-wing parties and movement are generally proactive in identifying and resolving critical social problems and inequalities. It is the raison d’etre of the Left.

The Right seem only able to belatedly react to social problem and inequalities.

Especially when they caused it.

Interest.co.nz: Median rents up $50 a week over last 12 months in parts of Auckland

NZ Herald: No house, not even a motel, for homeless family