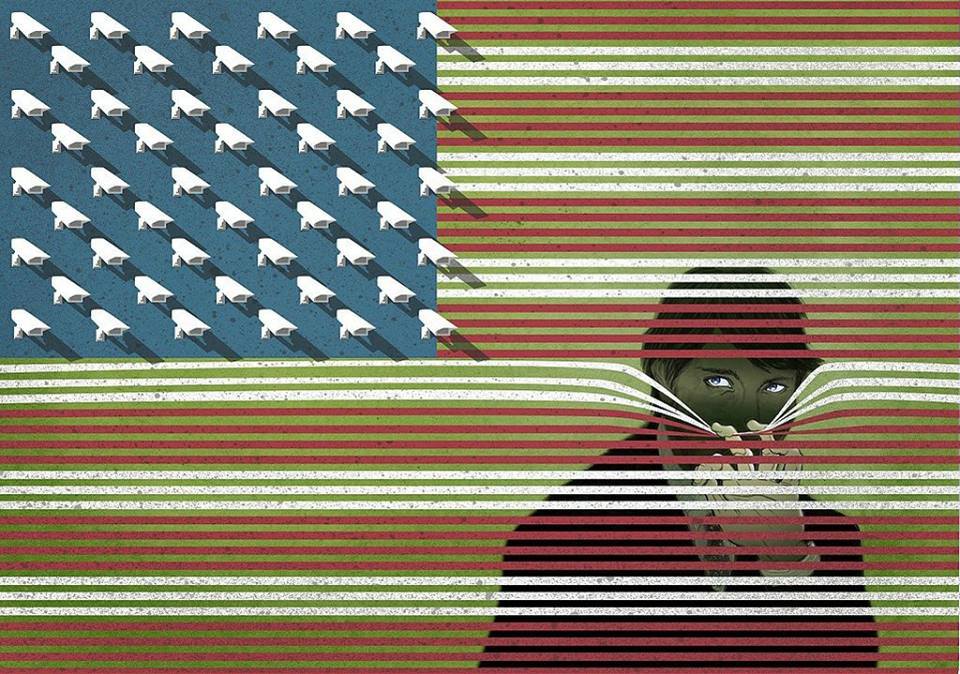 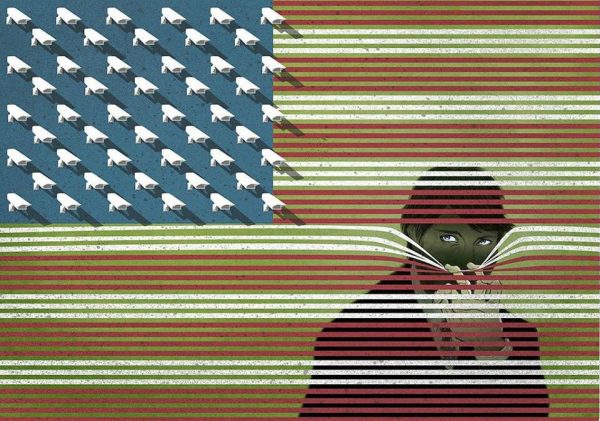 If we were honest about what the 5 Eyes would have spoken about in Queenstown last month for their annual get together to decide who to destroy next, I think the following might have been on the agenda… 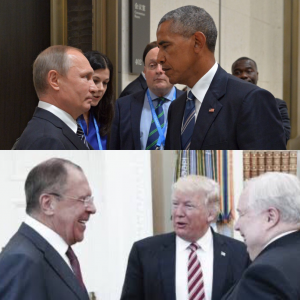 The fear the Deep State have towards Trump is well placed. He is too erratic to control and their Machiavellian machinations require a captured agent or someone who is willing to go along with the project of Empire, they don’t have either of those things in Trump and the 5 Eye deep state would be demanding some sort of assurance he isn’t going to unwind any of their webs. If there is any plan to dump him from Office, it would have been communicated at this meeting.

The Intercept’s scoop last month that the Indonesia Military were preparing for a US backed coup had the military desperately scrambling to threaten defamation action. It’s difficult to see exactly what the US would gain from causing a coup in a country that has already shown it’s total submission to the American Empire but the Military Industrial Complex is always looking for the next advantage.

3: Justifying a strike on North Korea

Apparently we need to attack North Korea all of a sudden, and the deep state would need to help invent some justifications for that or help plan to do it. Almost on cue our own GCSB have told Bill English that North Korea was behind the latest global cyber attack.