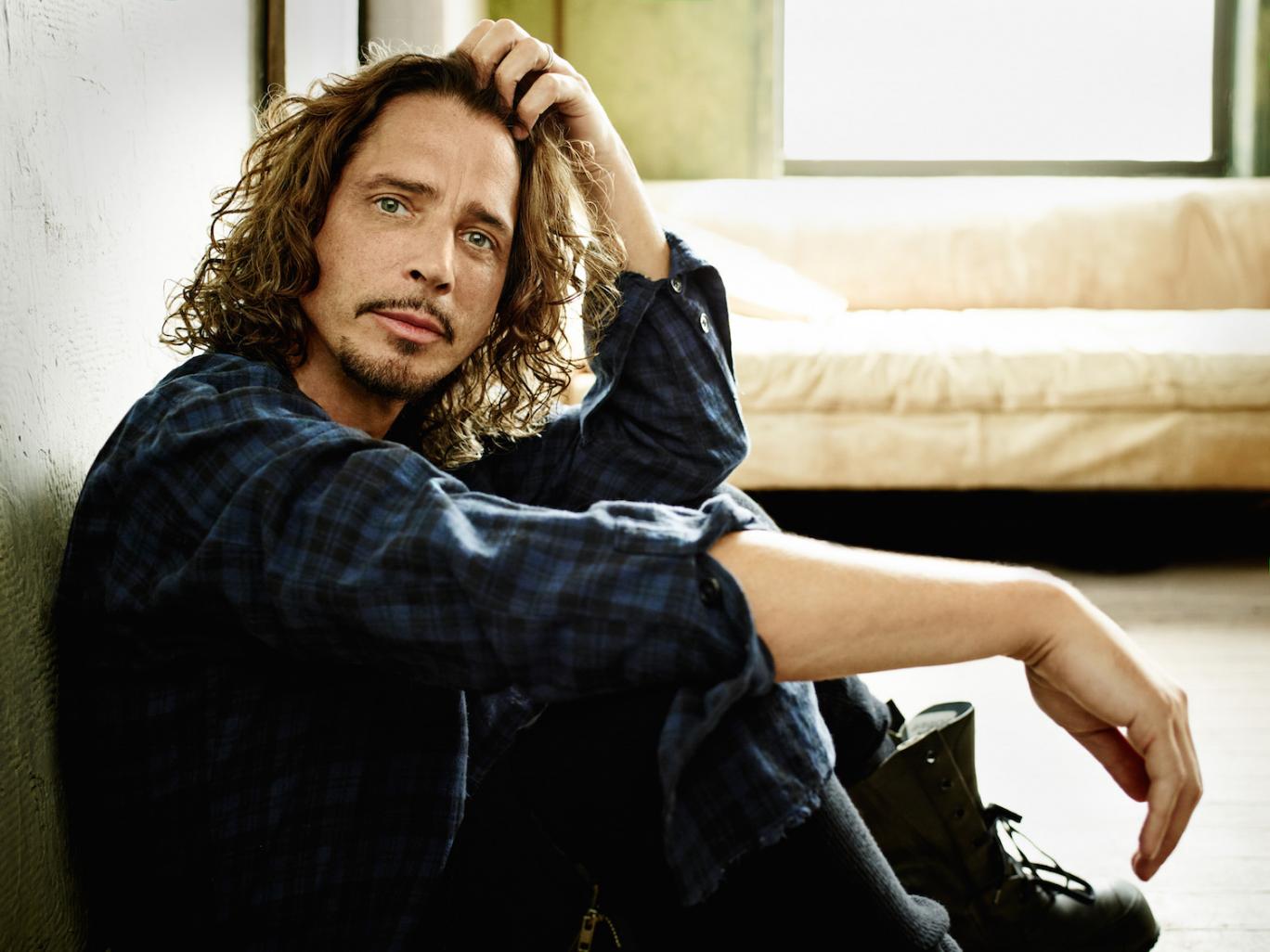 One of the greatest grunge artists of all time has died… 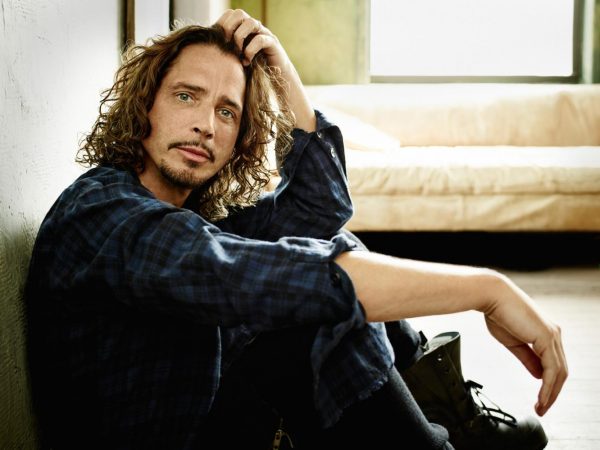 The death was called “sudden and unexpected” in the statement. A cause of death is currently unknown. Cornell’s family have asked for privacy while they work with a medical examiner to determine the cause.

Cornell was best known for fronting the two iconic bands and singing ‘You Know My Name’, the theme song for James Bond film Casino Royale. He was scheduled to play the US festival Rock the Range in Columbus tonight and last appeared on stage 4 May.