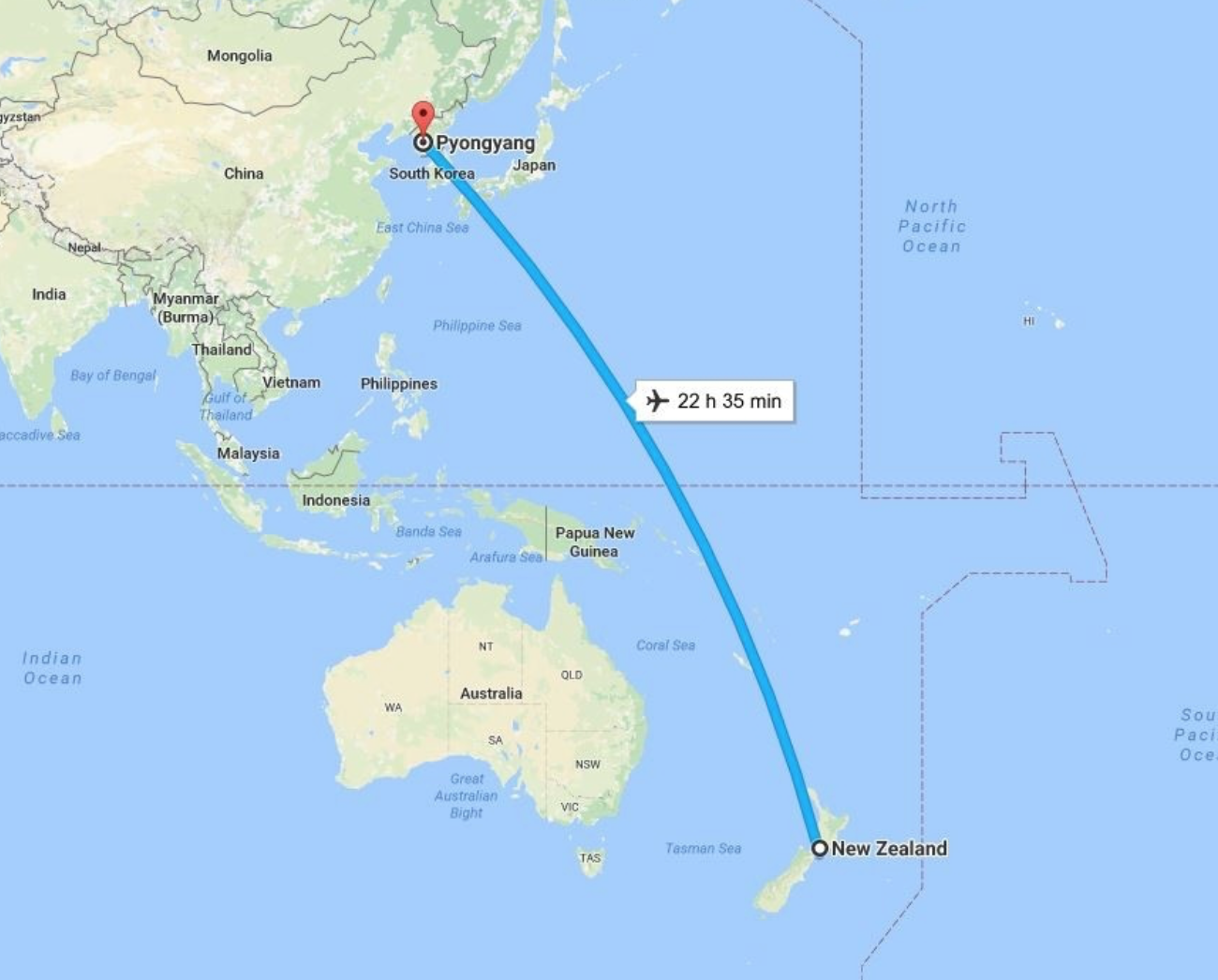 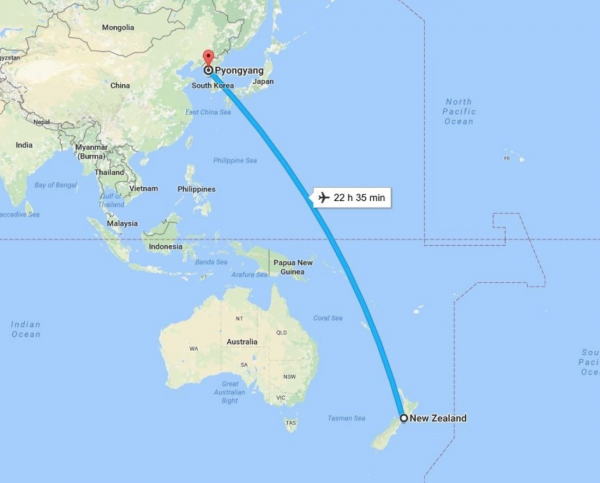 For the love of Christ…

Prime Minister Bill English has revealed that Government officials looked into whether a missile from North Korea could hit New Zealand.

Mr English is in Tokyo for talks with the Japanese government and spoke at a media conference late last night.

“There’s been some discussion about that – it looks extremely difficult given they haven’t yet generated an inter-continental missile,” he said.

“But they are on the way there which is the real threat. There’s no indication they have the capability to get to New Zealand.”

The Ministry of Foreign Affairs and Defence assessed a possible strike after North Korea threatened Australia.

…there is only one reason why NZ Officials are talking about being hit by North Korean nukes, and that’s because the Government are desperate to obscure why Bill English is in Japan, and that is to try and kickstart the fucking TPPA.

One of the great secrets to National’s success is that they have made hard right neoliberal policy look like it’s moderate and incremental. They have co-opted the language of the progressive left to justify whittling down the states obligations while limiting the states ability to raise revenue.

How ideologically driven are these wide eyed free market freaks in National that they will ratify the TPPA in Parliament despite Trump killing it and then  fly to Japan and try to re-engage them in the deal while spinning a story about North Korean nukes to mask it all?

We should be demanding to know why this Government are still trying to sell our economic and political sovereignty when the majority of Kiwis don’t want this deal to progress.

North Korean nukes is such an obvious front of a story and our embedded media who should be asking questions like, ‘why the hell are you trying to kick start this anti-democratic pro corporate power trade deal off again’ are breathlessly reporting to us about imaginary mushroom clouds.