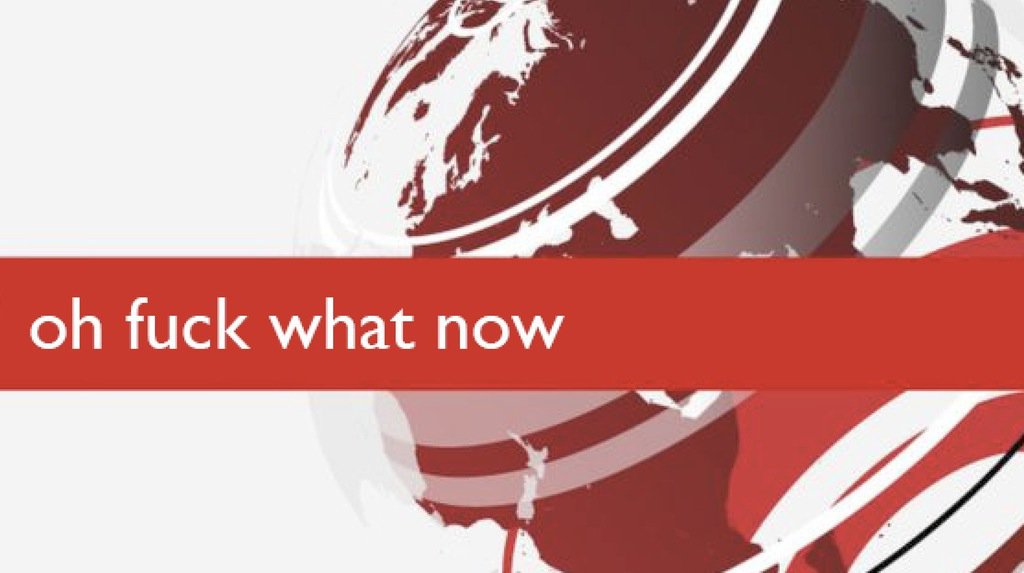 You can barely keep up with the madness. Trump threatens ending press briefings altogether… 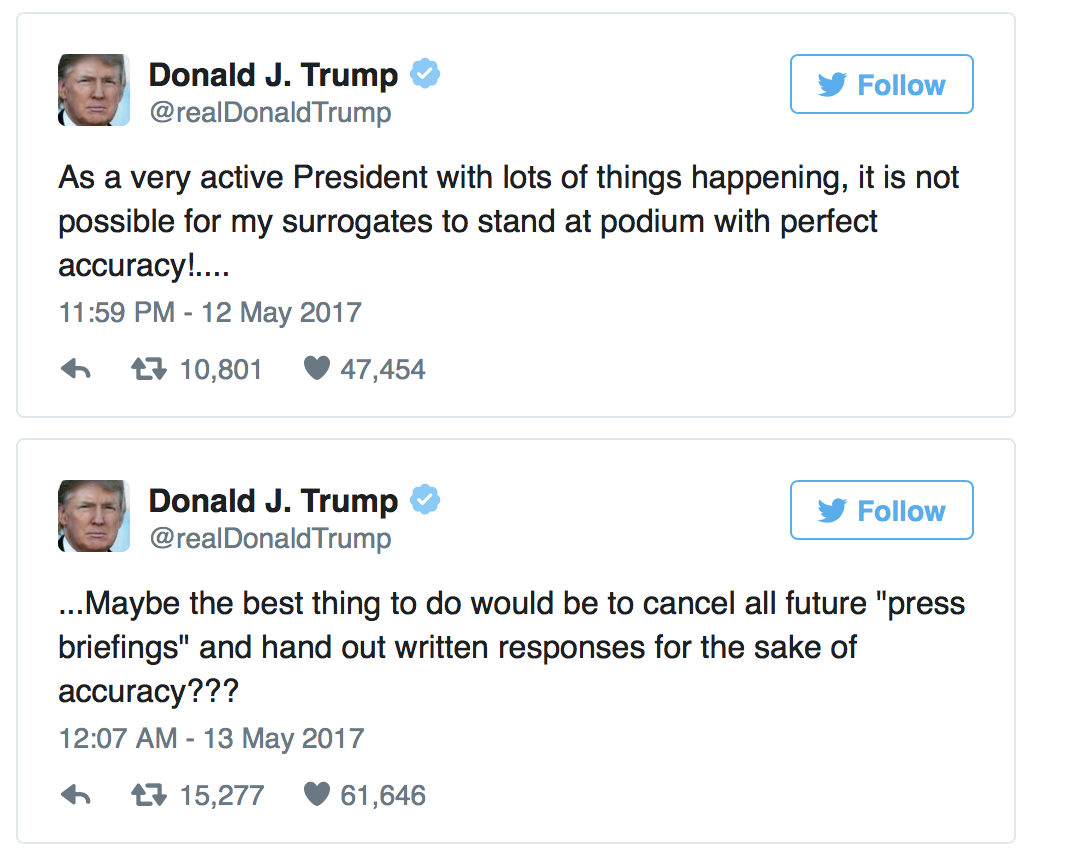