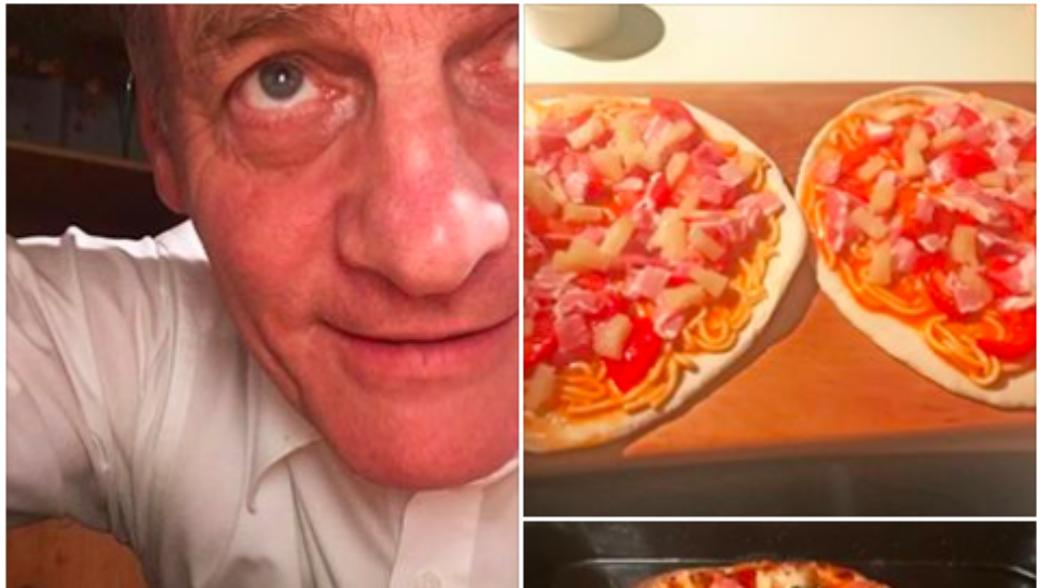 I don’t even know where to begin with this…

Bill English lecturing the world on the comedic value of John Oliver is like him telling the Italians how to make pizza. 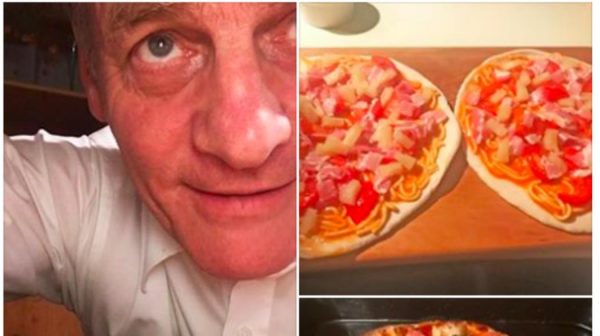 John Oliver’s comedic brilliance to one side, National being sued by Eminiem is fucking hilarious for the very simple following reason.

The National Party of NZ, illegally spied on and set Kim Dotcom up for deportation to the United States of America after our security spooks intervened in his residency application in order to trap him here.

I hope Eminem wins millions in damages from these sanctimonious hypercritical pricks.