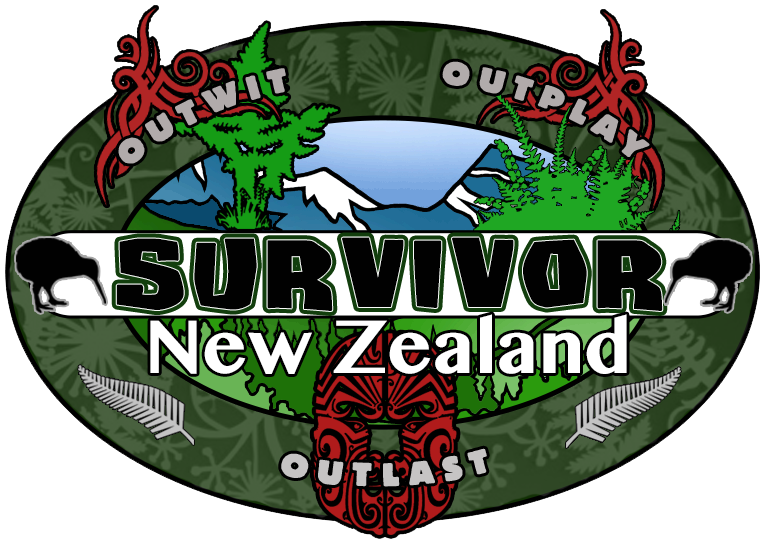 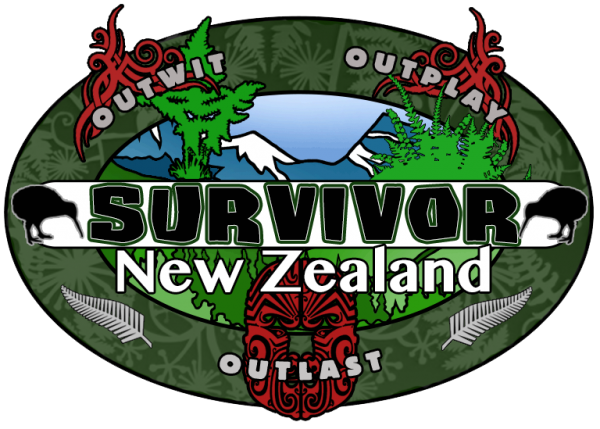 While I won’t review a show as sexist and backwards as The Bachelor, (no matter how much I want to rip to pieces the contestants and the shallow world of narcissism they inhabit), Survivor NZ has no such protection and it’s open season.

If you are desperate and sad enough to appear on Survivor, you have given up any defence from written evisceration.

Let me pause while I sharpen the knife.

According to Stuff.co.nz,  the host, a one Matt Chisholm, isn’t just a jaw looking for a TV reflection, oh no, apparently he is one of the greatest journalists the Southern Hemisphere has ever produced. The way Stuff tells it, Matt has single handedly reshaped the Fourth Estate with nothing more than a cheeky wink and pert smile.

So the cast of losers, social lepers and few genuine gems who’ve agreed to participate in this contrived sado-masochistic suburban survival fantasy are a collection of characters all of whom I’d swear I’ve seen on Tinder.

I won’t bother learning all their names now because two are being voted straight off so I don’t want to get emotionally attached to anyone.

The Orange Team has Tony who is an old ex-soldier who has skills the rest of his idiot team doesn’t have and the first thing the girls in that team decide to do is get rid of him.

The constant back stabbing and school yard whispering looks like a Wellington Twitter social function, I’m not sure any of these characters have the wit to plot Shakespearian plots beyond, “Hey youse, shulds we gangs up and vote off Tony”?

It’s not really Russian Chess Tactitionship is it?

Blue Team time now, Dee is a customer service rep who has been training for months to be on Survivor. She has taken up juggling, standing on one leg, holding one arm up in the air. It sounds like a really uninspiring cabaret act at the most boring Circus on the planet. Dee says that she has taken up meditation so she can pretend to be nice to others.

How inspirational. Her parents must be very proud.

The Girls of Blue Team are immediately plotting against the boys, the Boys of Blue Team don’t seem to know what they’re doing. Nate is a senior Police Officer, and the Blue Team if they are smart will immediately vote the cop off.

No narking and no cops. That’s North Island rules.

Dee decides she doesn’t need a ‘mummy’ and targets the older female member of Blue Team.

You get the immediate sense that Dee is the sort of person you could probably mitigate a murder charge down to manslaughter for.

It’s Tribal Council time. This being NZ survivor, Tribal Council should be called the Tribal Waitangi Council where the white members constantly bitch about not being able to steal more of the local land.

Matt is asking shallow questions of these shallow people and it’s as entertaining as pulling teeth.

The slim Orange Team girls decide there’s no such thing as sisterhood and turn on Hannah, the one plus sized model in the competition, and vote her off because most NZers hate fat people.

Blue Team votes off Dee who is the only one who didn’t see it coming. So much for all that standing on one leg training Dee, it’s back to customer services for you.

One of the Orange Team members gets sick and the camera films her lying on the beach motionless.

I have to be honest, at this point, with ten minutes left to work out if the sick member of Orange Team would stay and how the rotten fruit might impact the digestive tracts of Blue Team, I gave up and switched over to watch Pitch Perfect on TV3.

I haven’t watched Survivor since 1997 because, well, it’s so 1990s. Competitive manipulation in the wild holds no entertainment value 20 years after it launched, but tired old NZ has bought into the franchise and this is what passes for prime time entertainment now.

I hope the youth worker from Orange Team wins, because he seems to be a decent human being. The others seem to be people I’d chew my arm off to avoid.