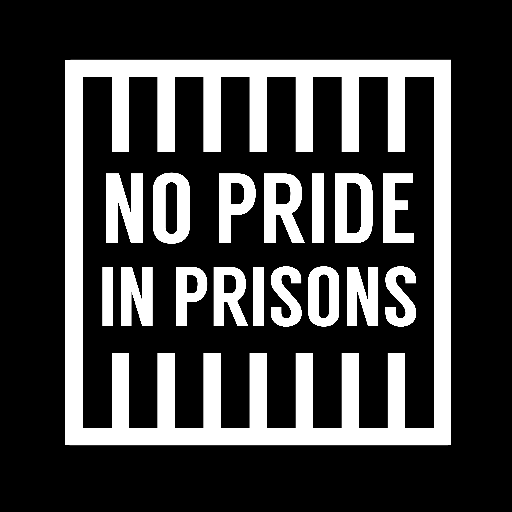 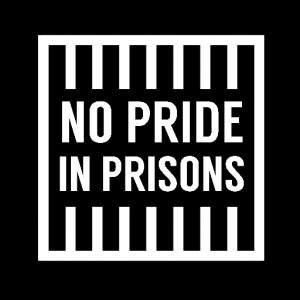 Prisoner abolitionist organisation No Pride in Prisons is appalled by the findings of the Human Rights Commission’s report into the use of isolation and restraint.

“No Pride in Prisons advocates have seen first-hand how destructive isolation is to the mental health of prisoners,” says spokeswoman Emilie Rākete. “We are pleased to hear that the effects of these cruel and unjust practices are being brought to the attention of the wider public.”

The report has found that prisoners in isolation are sometimes deprived of basic needs such as adequate drinking water or toilets. “Mentally ill prisoners we work with have reported being unable to access basic mental health care or regular human contact. The only possible outcome of these conditions is to make damaged people more damaged.”

“Corrections claims that prisons could not be run without using solitary confinement and tying people into beds for days at a time. This is not an argument for allowing Corrections to torture and abuse people, but an argument for the abolition of prisons.”

“If prisoners are so miserable that extreme violence is necessary to stop them from hurting themselves, then prisons should not exist,” says Rākete.

“Corrections wants to paint these people as threats to the peaceful operation of the prison. In reality, their behaviour is a symptom of the violence of prisons.”

No Pride in Prisons demands that Corrections ends the use of isolation and restraint immediately.

“It is unacceptable and inhumane to respond to people’s suffering by inflicting more suffering. Mental illness can only be dealt with by providing people with the professional and community support that they need. Putting people in prison only makes mental health issues worse.”