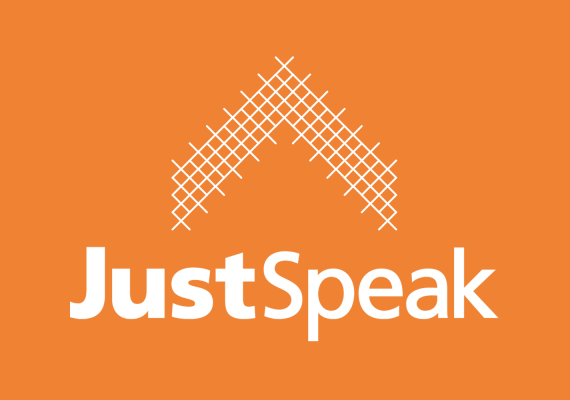 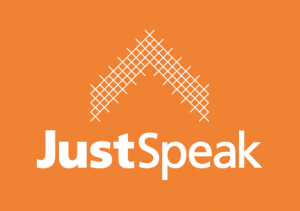 In 2013 criminal justice spending was falling and the Government was mulling over what to spend the money on. 3 years later there are 10,000 people in prison and a new billion dollar prison is announced. What happened? A JustSpeak report out today investigates.

“What we found was surprisingly clear” says JustSpeak Director Dr Katie Bruce. “Changes to bail laws, their over-implementation beyond what was intended, and how this has been amplified by the housing crisis mean that the prison net is expanding further and further into our communities.” Other factors behind the rising prison population include an increase in people being denied parole.

The Bail Amendment Act 2013 made it harder to get bail. It was designed to keep people charged with very serious and violent crimes from being bailed. But it didn’t stop there.

Last year there were 1500 more New Zealanders in prison than projected in 2014. The number of people on remand has doubled. This is an increase of 1500; the same number as the capacity of the planned new prison.

According to the Ministry of Justice, people are being kept on remand for non-violent crimes, such as fraud. The way it’s been implemented also means that your housing situation matters just as much as what you are charged with.

“The Bail Amendment Act collided squarely with the housing crisis” says Katie Bruce. “If you are refused bail for living in insecure housing then ironically you are put in our most expensive housing- prison.”

Paraphrasing the Ministry of Justice the report says that we can either begin a strategic discussion on bail and sentencing policies and identifying more appropriate responses, or we can bury our heads in the sand and build a new prison every 5-10 years. The choice is ours.

“Highlighting an area ripe for immediate and fairly straightforward change is a start” says Katie Bruce, “but given we have one of the highest imprisonment rates in the world, and rising, what we really need is a cross-party accord to address mass imprisonment and its the fundamental injustices, particularly the mass imprisonment of Māori.”

The report can be downloaded here.

The report will be launched on Friday 28 April at Connolly Hall, Hill Street, Wellington at 5.30pm. All welcome.