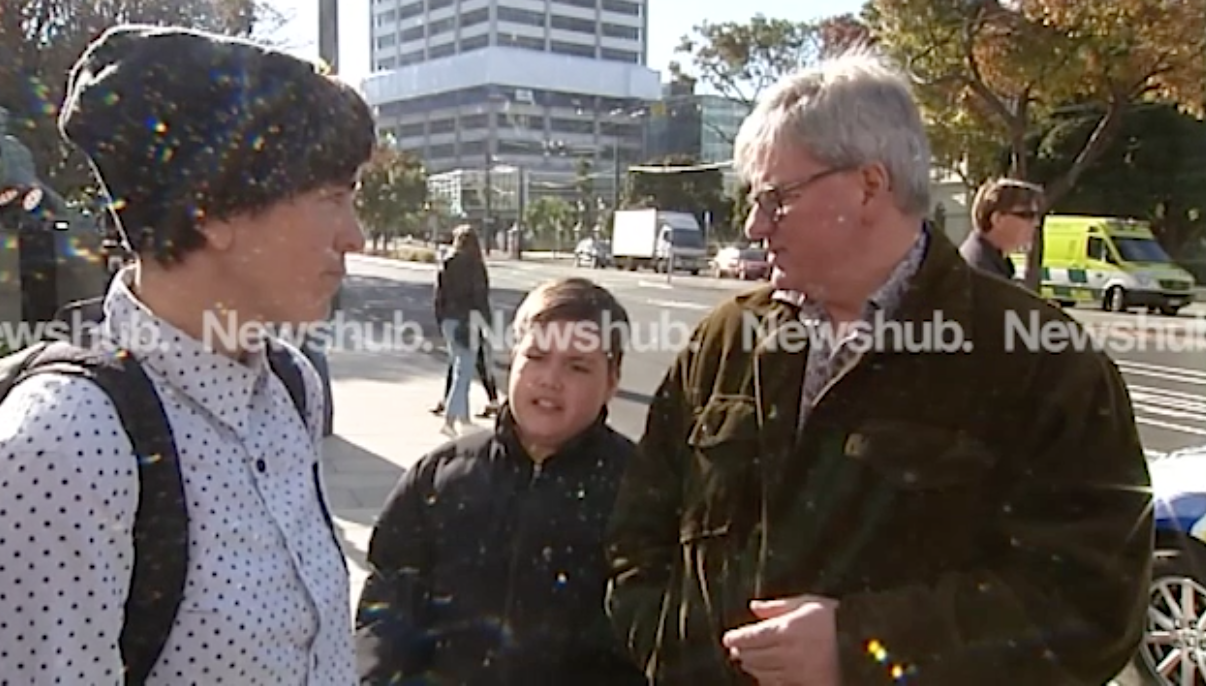 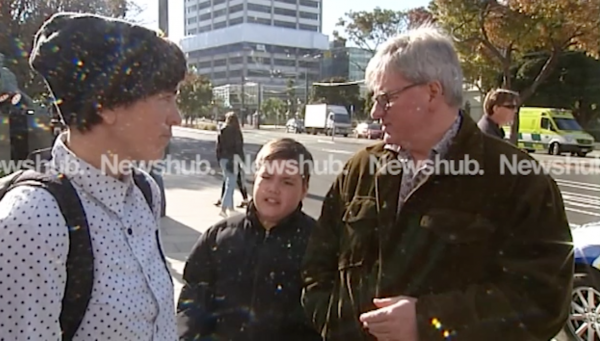 There is an allegation right now that the NZDF has committed a war crime and attempted to cover it up. It was an attack that was signed off by the bloody Prime Minister himself and 21 civilians were killed or injured.

The Government’s response is that no investigation will occur.

There is no other day MORE appropriate than ANZAC Day to protest this on!

The day we all piously promise to never forget the dead and the horror of war we sent them into, that’s the day we can’t point out how we have betrayed their deaths by involving ourselves once again into a foreign war we shouldn’t be part of oh and by the way we might have killed and injured 21 civilians.

Asking peace activists to not protest against war crimes on ANZAC Day is like asking Maori not to protest broken Treaty promises on Waitangi Day.

What was the purpose of that sacrifice by our glorious dead if we can’t protest when we want? What is the purpose of promising to never forget them if we learn bloody nothing from their death? Aren’t we just being poppy blinded hypocrites standing at attention on ANZAC Day while our Army has been alleged to be involved in war crimes?

Where is the honour in that? Every single person at ANZAC Day this year should have ALL been protesting the Governments decision to not investigate the deaths in Afghanistan because that decision has stained our Armed Forces honour, because it hides what really happened.

Our glorious dead deserve better than the hiding of wrong doing, they sure as hell didn’t suffer and die for that.

Newshub was interviewing peace activists Ellie Clayton and Laura Drew at the capital’s Anzac Day commemorations when they were interrupted by David Broome, and his 12-year-old-son James Isa-Broome.

“You are so inappropriate, I just cannot believe this.”

Broome, who is the NZ First chief of staff, also told protesters their actions were inappropriate, and left a sour taste. His words have been backed by his party.

If this 12yr old NZ First war apologist is the result of kids at ANZAC Day, should we ban kids from ANZAC Day?

When did we suddenly become this aggressively pro military in NZ? Have we glorified the wars so much so that we have produced children who want to blindly praise our military without questioning why they were sent to war in the first place?

It’s not the forgetting of ANZAC Day that we have any problem with in NZ, it is the remembering of the lessons the ‘glorious’ dead died for. War is political, demanding the politics be removed from the day we remember those who died in war means we can never understand why they died or ever prevent that death occurring again.

Can’t you hear our dead in their graves scream in fury that their deaths have taught us nothing?

Because it is far louder, far angrier and far more disgusted than that 12 year old NZ First child.