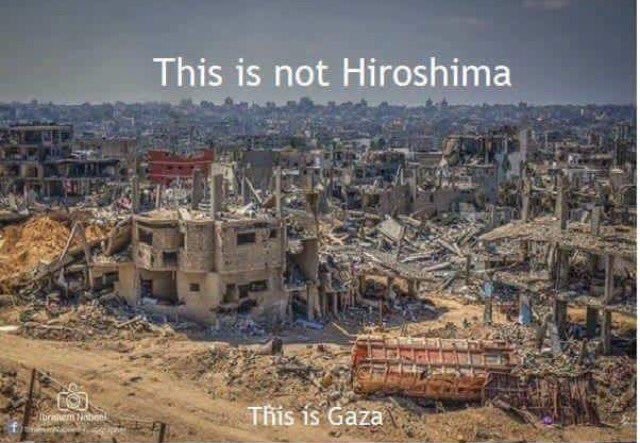 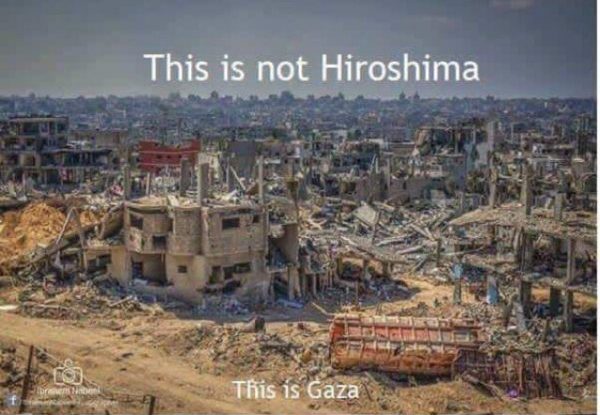 With regard to the UK Government’s response to the petition UK must apologise for the Balfour Declaration & lead peace efforts in Palestine from Leslie Bravery, a signatory to the petition.

The Government response to the petition began with the following observation:

“The Balfour Declaration is an historic statement for which HMG does not intend to apologise. We are proud of our role in creating the State of Israel. The task now is to encourage moves towards peace. The Declaration was written in a world of competing imperial powers, in the midst of the First World War and in the twilight of the Ottoman Empire.”

The decline of the Ottoman Empire and war between the imperial powers, however, has no relevance to the justification of the objectives of Zionist ideology. The Palestinian people were given to understand that an allied victory would deliver them self-determination. What possible right did the victorious European powers have to deny that right and to prepare instead for the partitioning of Palestine?

Regardless, the UK Government’s response continued:

“In that context, establishing a homeland for the Jewish people in the land to which they had such strong historical and religious ties was the right and moral thing to do, particularly against the background of centuries of persecution.”

Who gave the British the moral authority to determine this? The call for the so-called Jewish homeland in Palestine did not come from Mizrahi or Sephardic Jews; it came instead from European ideologues, Zionists, who did not believe that it was necessary or possible to overcome European contempt for Jews. Opposed by many rabbis, this secular movementpreferred to exploit European contempt for Arabs to secure Zionist colonisation of Palestine in the name of all Jews. Zionists and European leaders alike were pleased to turn their backs on their obvious duty to both condemn anti-Jewish prejudice and fight for the right of Jewish people to live as equals in the lands of their birth.

This dereliction of moral duty was followed by the rise of Nazi ideology, which led to another world war and the bitter tragedy of the Holocaust.

In its response the otherwise unrepentant UK Government does observe that:

“much has happened since 1917. We recognise that the Declaration should have called for the protection of political rights of the non-Jewish communities in Palestine, particularly their right to self-determination.”

The British Government’s continuing historical prejudice in referring to the Palestinian people merely as “the non-Jewish communities in Palestine” is further proof of its Zionist-oriented outlook. The Balfour Declaration specifically avoided reference to Palestinian political rights because that did not accord with the objectives of Zionist ideology. To say “much has happened since 1917” is an obfuscating understatement. Zionism introduced modern terrorism to Palestine, including the murder of Count Bernadotte, the blowing up of the King David Hotel, the many savage and tragic massacres, such as at Deir Yassin and the turning of Palestinians into refugees. The Zionist state still refuses to allow their UN-recognised right of return. Add to all of this in more recent years, Israel’s introduction of nuclear weapons to the Middle East, its refusal to sign the Nuclear Non-Proliferation Treaty or to co-operate fully with the IAEA and it is undeniable that the Balfour Declaration led to nothing but disaster.

In shrugging off its responsibilities, the UK Government unctuously looks to what it calls a“lasting peace”, claiming that it can only be achieved through direct negotiations between the defenceless Palestinians and their mightily-armed oppressor. The disingenuous reference to so-called land swaps is an attempt to legitimise illegal Israeli settlements and land theft. There is a world of difference between such language and the ideological intentions it attempts to obscure,and that is well known. In October 1995, Israeli Prime Minister Yitzhak Rabin addressed the Knesset concerning the ratification of the Oslo II Accord in which he envisaged a ‘Palestinian entity’ that would actually be ‘less than a state’, the whole of Jerusalem as Israel’s capital and what he called ‘Judea and Samaria’ filled with Israeli, Jewish-only, settlements. Israel intends that any so-called Palestinian state would be treated with no less contempt than is the blockaded Gaza Strip. It would be allowed no means of defence or sovereignty over air space or borders. As Gaza has experienced since Israel’s ‘departure’, there would be no hope of meaningful security.

The Rome Statute of the International Criminal Court defines the crime of apartheid as:

“inhumane acts…committed in the context of an institutionalised regime of systematic oppression and domination by one racial group over any other racial group or groups and committed with the intention of maintaining that regime.”

As an example, Israel’s relentless control of the supply of water, such a precious and basicresource, aims at undermining Palestinian Resistance and the will to survive. The consequences include long-term environmental degradation as well as danger to public health, both immediate and long-term. Israel’s targeting of Palestinian water infrastructure is aimed at preventing economic growth and driving Palestinians off their land. Its water-marketing strategy is replacing traditional patterns of community water management in order to control, and eventually banish, any Palestinian presence.

History has shown that those who have power over others, and use it for gain or profit, never relinquish that advantage until forced to do so. The ‘Two-State Solution’ and the so-called negotiations process are nothing but a cover for Israel to consolidate and expand its control over the whole of Palestine.

By making Palestinians depend on Israel for their own water, the Zionist regime has drawn attention to the actual geographical and economic unity of the land, and the people itsubjugated. Palestine’s natural resources, like its people, must be treated with respect. Tearing them apart has brought shame upon the perpetrators and ruin upon their victims.

It is for the British Government itself to “show bold leadership” by finally admitting Balfour’sirrational inhumanity. Repudiating Zionism would free the world to embrace in its place the hard-won provisions of the Fourth Geneva Convention. Justice requires an end to colonisation and discrimination, with shared resources and equal rights, regardless of religion or ethnicity, in a single state for all.