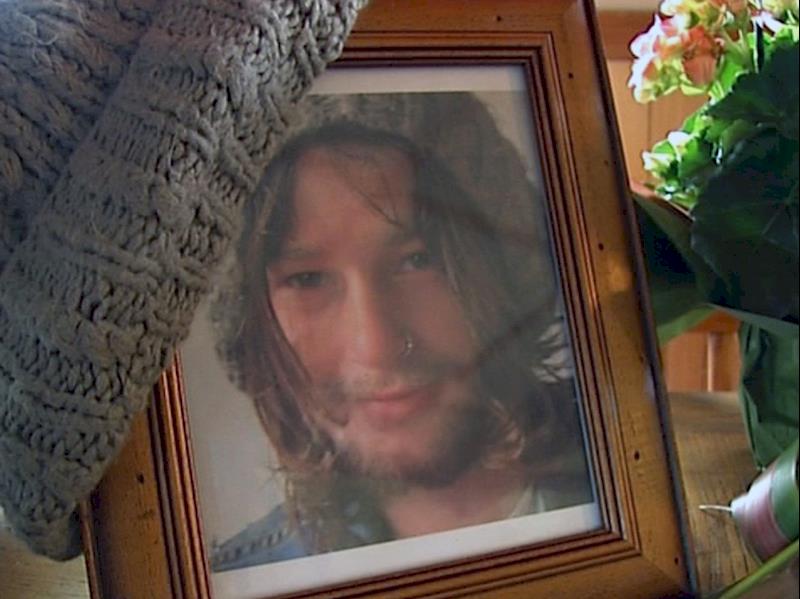 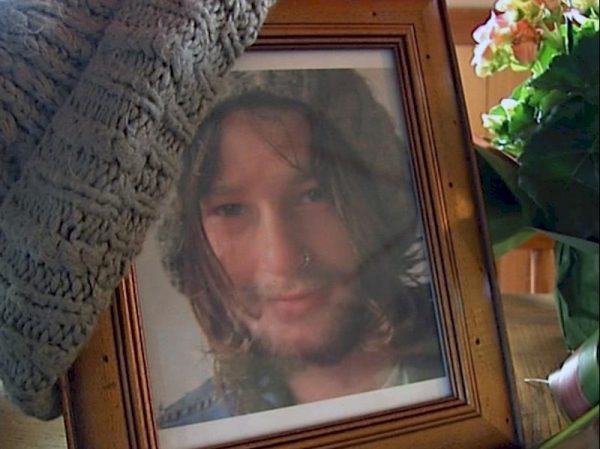 The family of Nicky Stevens, the young man who died in 2015 while in the compulsory care of Waikato DHB’s mental health facility, has renewed its call for the Government to establish a full, independent inquiry into the state of the country’s mental health services.

Nicky Stevens’ mother, Jane Stevens, said the Government had turned a blind eye to “what amounts to a tidal wave of suffering” by ignoring obvious signs over the last few years that mental health services were not coping.

“Our suicide statistics are at record levels, and for young people one of the very worst in the world.”

“Staff working in the mental health sector overwhelmingly say that they are overworked and way under-resourced,” Ms Stevens said.

Nicky Stevens’ father Dave Macpherson, who was recently elected to the Waikato DHB, pointed to a “crescendo of bad news coming out of the mental health sector” [see news summary below from the last fortnight].

“Health Minister Jonathan Coleman would earn plaudits from around the country if he admitted that we have a serious problem that needs urgent investigation.”

“But instead he acts like King Canute, and claims the Government is on top of it all.”

“The fact is, the failure of mental health services in New Zealand is an issue that has got on top of the Government, and will be an election issue that comes back to bite them, hard.”

JUST A FORTNIGHT OF MENTAL HEALTH ‘BAD NEWS’ IN NEW ZEALAND
· 535 people suicide in last 4 years while under the care of mental health services (community & inpatient)
· 50% of children under 11 referred for a specialist mental health assessment had to wait three or more weeks
· 90% of 6000 mental health staff surveyed say resources are not available to provide necessary care and treatment
· Mid-Central DHB (Palmerston North) has suspended some of its mental health programmes in order to meet their Government-set budget
· 800 kiwi kids under 11 had to wait more than eight weeks for a specialist mental health assessment
· 29% increase in the number of suicide attempts attended by Police over the last 4 years (from 14,000 up to 18,000pa)
· Young man recently diagnosed as bipolar was given unsupervised leave from the North Shore DHB – his body was found a few days later on a nearby beach
· Retired mental health nurse called for the establishment of village-type residential care for unwell people, as the move away from institutional care had led to many falling between the cracks
· Southern DHB accused by the Mental Health Commissioner of “failing to provide services to [a young mental health patient] with reasonable care”. He was found dead.
· High proportion of suicides among farm workers were of young people
· Police refuse to accept applicants undergoing some types of mental health treatment, later back down
· Wellington DHB confirms cuts in mental health beds – claim move is just temporary
· 35 mental health unit patients at Palmerston North Hospital acknowledged to have left in last year without staff knowledge