I can’t in good conscience wear a Poppy this ANZAC Day.

It seems ugly and wrong to commemorate the ‘glorious dead’ in a year when our Government have been confronted by clear evidence that our military committed a war crime and that our Defence force attempted to cover up that war crime.

The response by Bill English and the National Government to this evidence is to attack the Journalists involved and deny it has happened.

They have shut down any possible inquiry into this event and are protecting America’s use of Apache Attack Helicopters.

I can’t wear a Poppy when 21 innocent people were wounded and killed in a revenge attack that went wrong.

I can’t wear a Poppy when this young child lost their life and we refuse to investigate it. 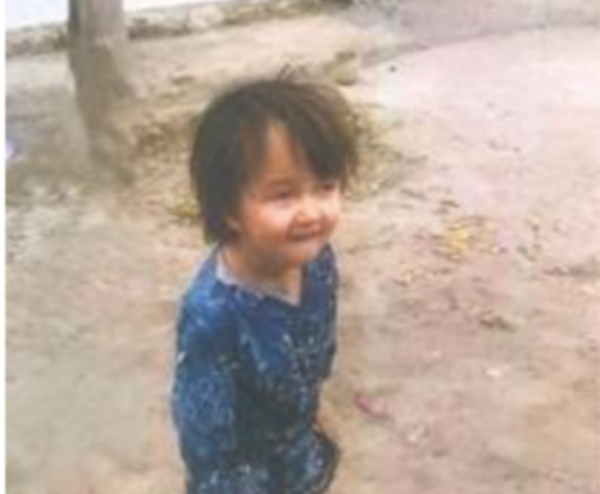 There’s nothing to commemorate when we hide our war crimes, because the very honour we seek to respect can not stand while we turn a blind eye. To stand at attention during the Dawn Service with this disgrace hanging over our armed services makes us hypocrites, and the men and women who have died in our conflicts deserve better than that. 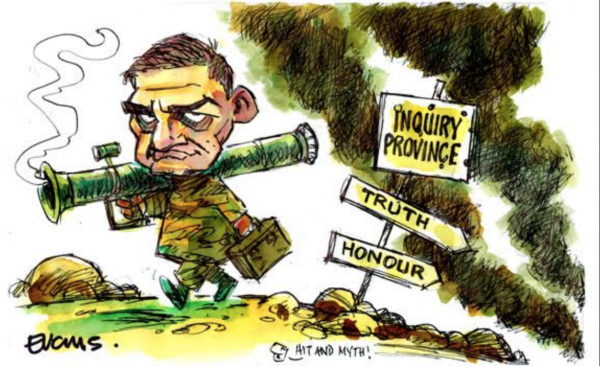