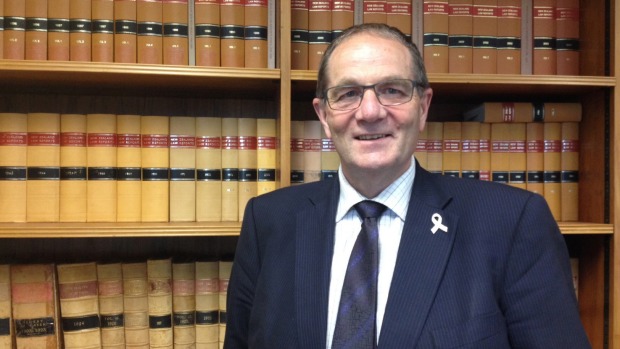 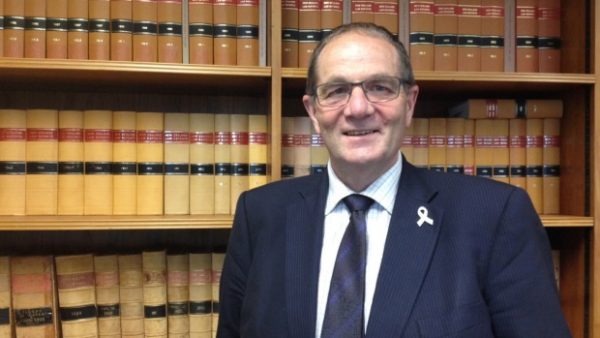 We need to lie to ourselves about prisons.

As a country we don’t want to acknowledge that our incarnation of Maori is of such concern that the UN repeatedly notes it when they visit NZ to review our human rights record.

We don’t want to accept that Maori have every reason to be angry at the way they have been treated under the Treaty and our white privilege refuses to accept the justice system is racist because that admits that we have been racist by accepting and tolerating that.

Our denial is sickening and destructive…

The Waitangi Tribunal says the Crown is breaching its Treaty obligations because it hasn’t slashed high reoffending rates by Maori.

The results from an inquiry are out from a claim lodged by retired senior probation officer Tom Hemopo.

The Tribunal says the difference in reoffending between Maori and non-Maori is undisputed, longstanding and substantial.

It says the Corrections Department has no specific plan or budget even though the Justice sector announced a broad target to reduce Maori reoffending.

The tribunal says at least 10-thousand Maori children are likely to have a parent in prison.

It says the situations urgent and it wants Corrections to come up with a new plan with specific targets.

SERCOs failure at Mt Eden has scorched that experiment yet ACC has been allowed to become a 30% share holder in their Wiri Prison meaning a Government agency actually has a revenue stream from incarnation, you can see immediately the danger of allowing that.

Unfortunately because our glee in making prisoners suffer is too connected to our denial of racism, the left can’t coax the angry and frightened muddle Nu Zilinders out of their hate cave to comprehend the counter productivity of putting people into a prison system that damages them more than when they went in.

Which is why someone like Chester Borrows could be our salvation. Muddle Nu Zilinders won’t accept Maori telling them they are supporting a racist prison system and they won’t listen to educated academics whose intelligence creates a negative egalitarian ‘you-think-you’re-smarter-than-me’ response, but they will listen to one of their own and you can’t get much more muddle Nu Zilind than Chester Borrows…

The Whanganui MP told TVNZ last week that politicians were scare-mongering over crime.
“I can’t understand why so many intelligent politicians can’t think smart on crime rather than tough on crime,” he told One News

The difference with Chester however is that he’s actually been exposed to the reality of the policy and not just the populist rhetoric.  Last week as he departed Parliament, he attacked his fellow MPs for scare-mongering over crime and he has made clear his largest regret was not challenging this get tough on crime bullshit.