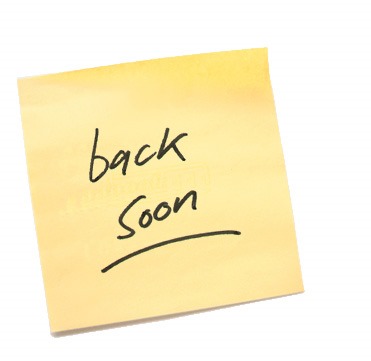 With one or two notable exceptions, the three main opposition parties have to date missed multiple golden opportunities to raise an issue that a very large number of ordinary kiwis are highly concerned about. You only have to raise your concerns about the state of mental health services at any community meeting anywhere in New Zealand to see the nods of agreement right around the room.

My own election to the Waikato DHB on a platform of speaking out about mental health issues didn’t seem to press any political issue recognition buttons for them. Apart from the now-retired former Greens health spokesperson Kevin Hague, few of them have made any running at all on the terrible state of our mental health services – and they’ve all been contacted multiple times by myself and others. To get the votes from a vulnerable Government, they first need to recognise the issue, and then have the gumption to continually highlight it.

Andrew Little tentatively dipped his toe in the water during the last week in an interview “in the general meetings I have, the community meetings, that’s the thing that comes up first. Mental health. I’ve started working it into my stump speech.” That’s a good start, and only two years since my family first wrote to him about the poor state of mental health services in this country. Let’s hope it’s not too Little, too late!
Dave Macpherson is TDB’s mental health blogger. He became a Waikato DHB member after his son died from mental health incompetence.