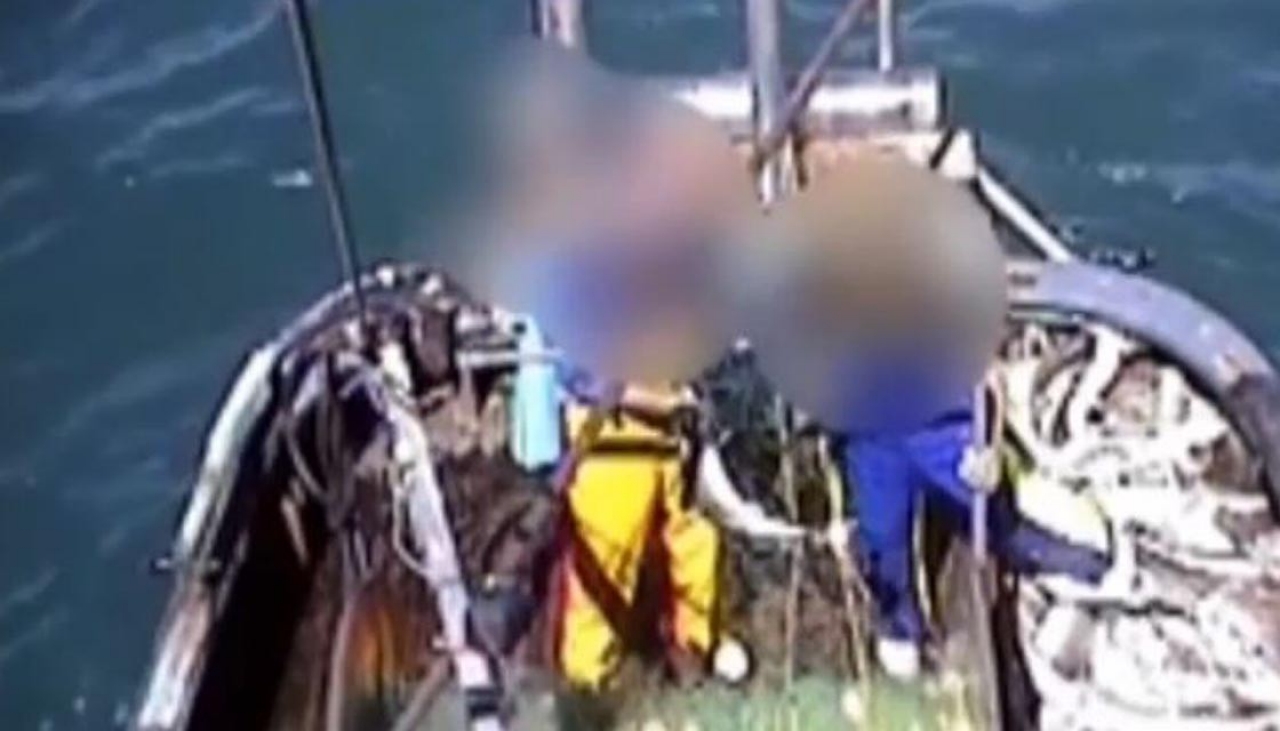 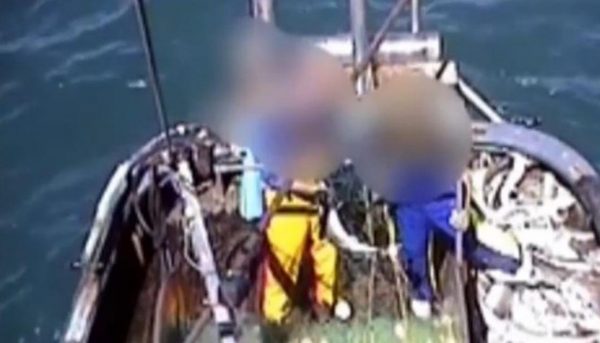 When the Ministry for Primary Industries (MPI) failed to prosecute industrial fishing boat captains for dumping catch it blamed legal advice for the decision.

Now we are told that legal advice never existed. Instead, MPI used misleading information and misdirected both the Minister and the public as to why blatant dumping of fish recorded on camera went unprosecuted. The only reason this has now come to light is because the Chief Ombudsman’s Office has forced MPI to reveal the information after repeated attempts to get the truth of the matter by media, LegaSea and the public.

May 2016
University of Auckland’s catch reconstruction report released. New Zealand’s fishery catch of the last 50 years estimated at 2.7 times more than reported. Report attacked by industry as being misleading.
LegaSea respond to the report calling for an urgent review of the QMS and of MPI’s role in overseeing the fishing industry. EDS call for a wider review of NZ’s fisheries management system.

Government appoints Michael Heron QC to review decision not to prosecute those filmed dumping fish. LegaSea says the Heron review is not enough, only a full review of the QMS will be enough to allay public concerns about Ministry capture by the fishing industry.

The catch reconstruction report also refers to MPI’s own investigators’ concerns about the level of fish dumping for the first time.

MPI awards contract to place cameras on boats to monitor for illegal fish dumping and under reported catch of protected species to Trident, a company wholly-owned by the fishing industry.
LegaSea questions who is running New Zealand’s fisheries and urges the Minister to establish an independent inquiry with broad terms of reference.

September 2016
Heron report reveals MPI decision not to prosecute was “flawed”, recommends changes to the way MPI reacts in future. The report also shows MPI were fearful of the reaction by the public and the commercial fishers themselves if they did prosecute.

The report also reveals senior MPI managers believe dumping of fish is so widespread half the inshore trawl fleet would go out of business if the law was enforced.

November 2016
MPI forced to admit that up to 80 percent of the cameras installed on snapper trawlers to police fish dumping failed during their first three months of use. Footage from some vessels has been missing for up to a month.

December 2016
MPI forced to reveal that only four cases of fish dumping have been brought before the courts since 2009.

April 2017
University of Auckland researchers reveal MPI refuses to release information relating to 14 more operations that detail the Ministry’s investigations into reporting and fish dumping.
MPI’s relationship with industry questioned further after it is revealed MPI has outsourced administration and data management for large parts of its daily activity to a company wholly-owned by the fishing industry.

The Ombudsman’s Office has forced MPI to reveal that the legal advice it relied on to avoid prosecuting those industrial fishers filmed dumping fish doesn’t exist and never had.