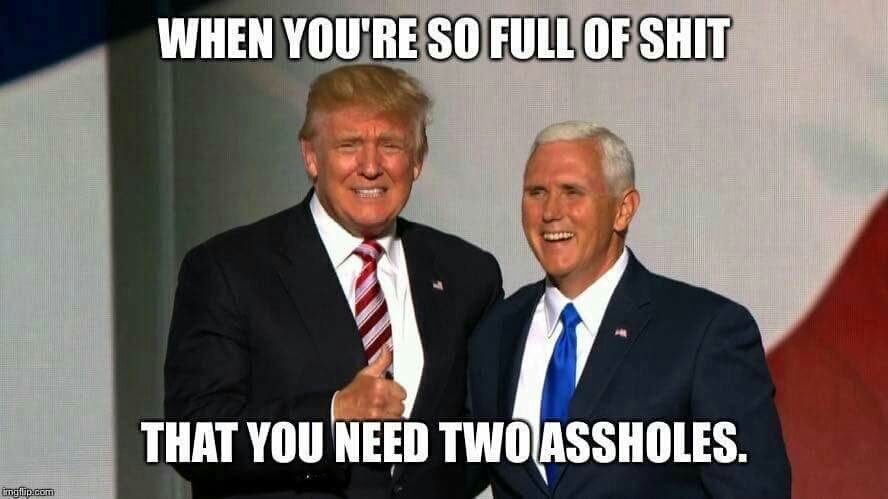 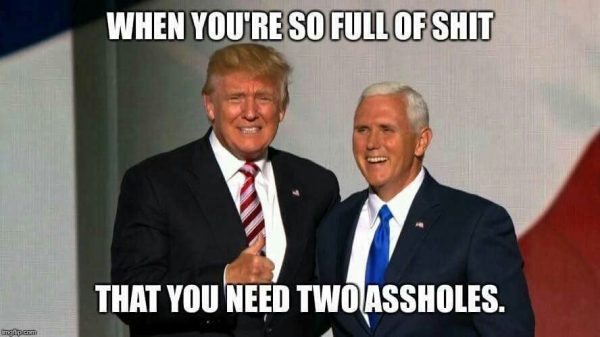 After Trump was given the positive attention and adoration he so desperately needs from his air strike on Syria, and with Bannon’s anti-globalist mindset starting to be forced outside the loop, Trump’s gotten a taste for bombing and the cheering corporate media that goes with it…

The United States has dropped the largest non-nuclear bomb it has ever used in combat.

The 21,000 pound device was dropped on an Islamic State cave tunnel complex in a remote area of eastern Afghanistan.

It’s official name is the Massive Ordinance Air Blast (MOAB) bomb but it is widely known in the US military as the “Mother Of All Bombs”.

It was the first time the bomb has been used against an enemy.

The bomb, also known as the GBU-43B, was dropped in the Achin district of Nangarhar province, close to the border with Pakistan.

Because of the size of the 30ft-long bomb a cargo plane with a rear door, a US Air Force MC-130, had to be used and it was pushed out of the aircraft rather than dropped from a bomb bay.

A US official told Fox News: “We kicked it out the back door.”

…but what does a bomb that large do? 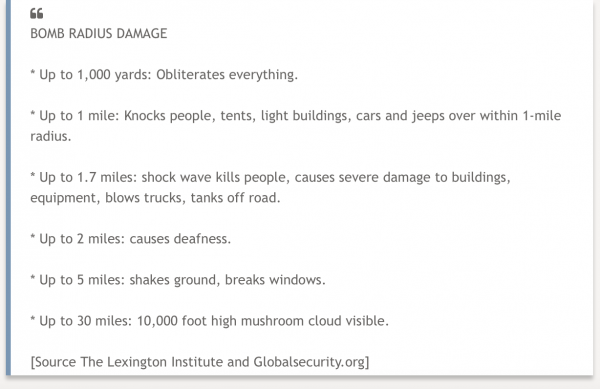 …so it killed anyone in a 1.7mile radius, and it’s impact on human beings… 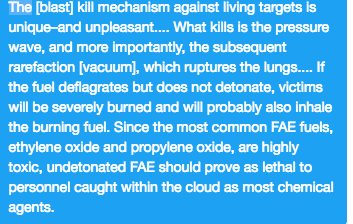 …right so something that kills indiscriminately and burns the flesh and kills with the same type of horror that chemical weapons do.

Our Western Double Standards of ‘we are morally better when we kill’ is a sick sad joke that has been the corner stone of American Foreign Policy since slavery.

The MOAB hasn’t been used in a decade because it is so dangerous to civilians and now Trump knows what makes American’s happy, bombing the shit out of people who can’t fight back, expect his Presidency to be just as bloodied and murderous as any of America’s previous Presidencies.

The Military Industrial Complex must be fed, and Trump has no problems doing that if it gets the corporate mainstream media to rally around the Commander in Chief.