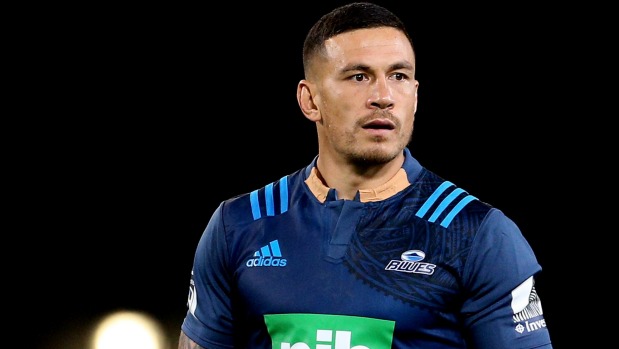 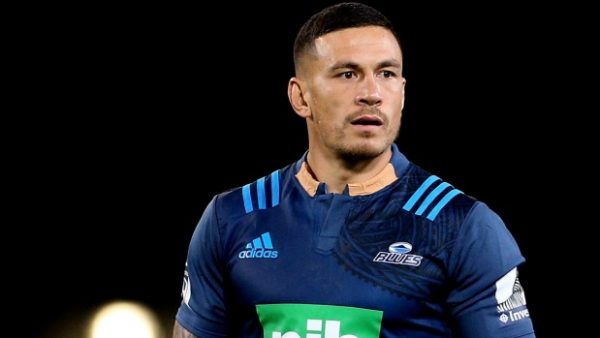 The thing I love most about the Sonny Bill Williams sponsorship fiasco is watching boofhead sports broadcasters and the less cerebral parts of the rugby watching public intellectually struggle with the concept of ethics, philosophy and conscientious objection.

They’re like a wet kitten trying to work out using a typewriter – a-d-o-r-a-b-l-e!

Looking into the eyes of the boofhead sports broadcasters as they try to conceptualise SBWs ethical stance is just one of the funniest things I’ve ever seen on NZ television.

The mere idea that a human being isn’t just some by-product of corporate banking sponsorship is too large a mental leap for boofhead sports broadcasters to comprehend and the confusion on their faces as they attempt such mental gymnastics looks like a hilarious mix between irritation and severe sun burn.

They come across like guppies out of water with their gills frantically sucking in air as they struggle to understand what a conscientious objection is.

The rugby watching public are little better. The backlash in favour of a person being a corporate slave would be funny if it weren’t so sad. At no point have any of those rugby boofheads even paused in their condemnation of SBW to consider the injustice of a capitalist society allowing Banks grotesque profit margins via their use of usury, oh no, their issue is that Sonny Bill Williams thinks he’s better than us!

Negative egalitarianism at its finest.

May SBW long continue keeping that confused look on their wee faces.