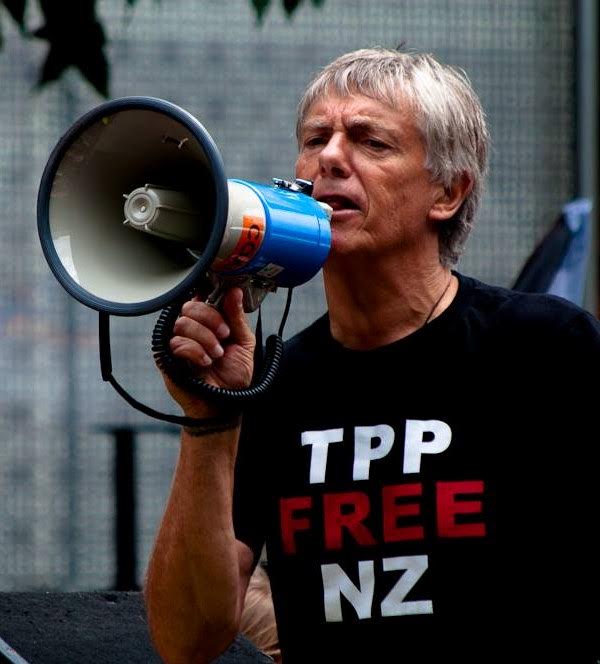 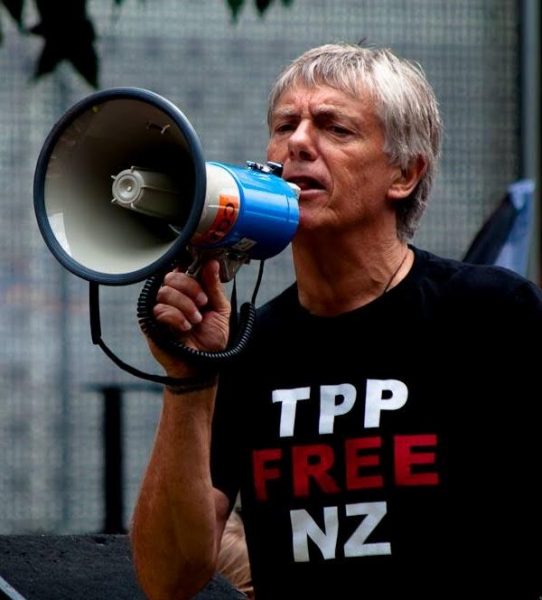 The government’s attempts to revive the Trade Pacific Partnership Agreement (TPPA) have, as predicted, failed. Instead, the government is now putting its faith in negotiating numerous Free Trade Agreements (FTAs). It’s more of the same, ignoring the lessons from the TPPA debacle.

The Prime Minister, Bill English, launched the government’s new trade ‘strategy’ on 24 March with the backing of the International Business forum, a pro-trade lobby group. It envisages 90% of New Zealand’s trade will be covered by a series of new FTAs by 2030.

In order to get to 90%, this must include the US. But there is a problem. Because these deals are between only two countries, the powerful nations win and the weaker nations lose, as shown by Australia’s deal with the US. This is even more likely with Trump in the White House.

As with the proposed FTA with the EU, the big countries won’t remove their agricultural subsidies they pay to large agribusiness. These are far more damaging to New Zealand farmers than tariffs.

The proliferation of FTAs, now numbering around 250 around the world, is also difficult for small companies. They need to deal with a ‘spaghetti bowl’ of different rules and regulations.

The Trade Minister, Todd McClay has been desperately seeking new deals to announce, often far into the future, exaggerating the benefits and ignoring the costs. But at least one deal may happen soon – the Gulf States FTA has been oiled by payments to a billionaire Saudi sheikh for an “agrihub” in the desert. By the time it is signed, it will have been an expensive deal in terms of a sleazy reputation for the government, the suffering of sheep and a payment of $11 million.

Most of the benefits claimed for the FTAs are, as for the TPPA, speculative. They are also wrong. A report by NZIER claims that New Zealand exporters stand to gain $8 billion in more exports to Asia-Pacific by removing all Non-Tariff Measures. But these “NTMs” are all the health and safety regulations, biosecurity controls, environmental regulations that affect trade, and anti-dumping measures. In most cases these are not trade barriers, but legitimate regulations in the public interest.

This hasn’t stopped the Trade Minister and Minister of Primary Industries from claiming these as potential benefits from FTAs. This is misleading and part of a desperate attempt to hype up the benefits of FTAs.

Not everyone is fooled. The Chartered Accountants association surveyed 600 New Zealand businesses and 72% said that free trade agreements didn’t benefit their business. They wanted real benefits from trade like streamlined customs, online platforms, and a better environmental reputation for New Zealand, rather than over-hyped FTAs.

Despite this scepticism and the TPPA failure, the government is still negotiating deals that benefit the few, while taking on obligations for strengthened patents and copyright that would lead to higher prices. These deals include restrictions on government powers to regulate in the public interest and the right for multinationals to take our government to an international tribunal.

The Greens would change the rules, so that trade agreements are fair and sustainable, support the local economy, and respect the rights of consumers, workers and te Tiriti. We would introduce new legislation to make sure there are proper democratic processes governing international treaties, and we would rule out any agreements that allow multinationals to sue our government in an international tribunal.

It’s time to re-think trade agreements so they work for all New Zealanders. It is clear that this won’t happen until we change the government.