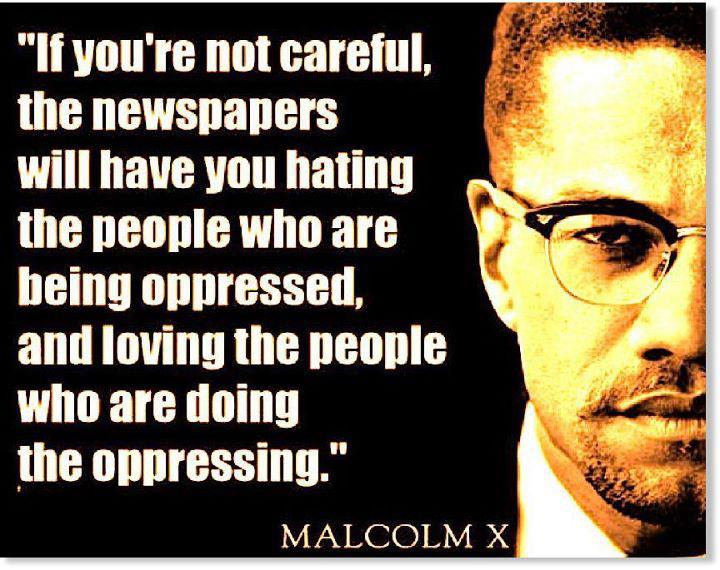 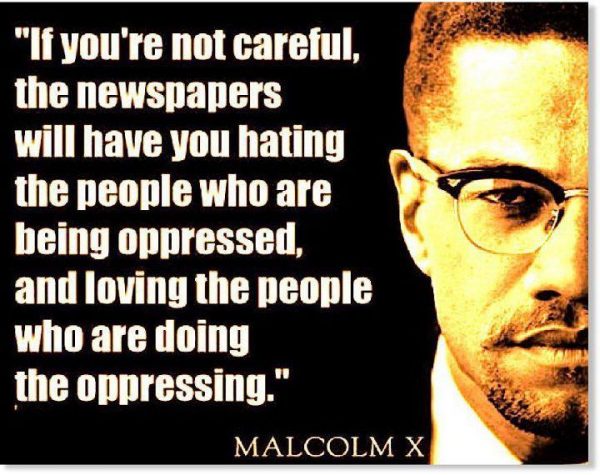 I don’t know this woman personally.  All I know is that this is a frightening case for its insights into the judicial system..  Shamed for all the world to see in the media, this so called “benefit fraudster  has “appealed her sentence  in the High Court.  Her original sin and conviction was for living with someone that MSD has deemed  to be her partner.

Between 2007 and 2015, 8 years, she had been on a domestic purposes benefit and received a reduction in rent at a Housing NZ property. The MSD prosecuted her, alleging she was fraudulently paid $126,000 she wasn’t entitled to.  She was jailed for 2 years 1 month.  Yes you read that right. Such a dangerous criminal!

She appealed to the High Court against this excessive sentence and has just had her appeal thrown out and will remain in jail.

Several things are not discussed, either in the Stuff report or in the Napier High Court proceedings but are deeply concerning. Where is investigative journalism when it is needed?

First there is no mention of the partner except that he was on a benefit. This is no sugar daddy case of her taking a sole parent benefit while living it high on the hog with a wealthy partner. He was more likely to be a liability. There is no information about her children, yet she is 45 and being on the DPB must have children. They are clearly not the children of the so called partner.  Who is looking after them while she is in prison? What price will society pay for their distress and the destruction of her family?

Second, while we are told “Based on those assertions the Ministry paid Tawhai $126,000” we don’t know whether this is over and above what she would have been entitled to anyway. Over 8 years this is about $16,000 a year which is around the gross DPB.  Even under the ridiculous lowered benefit rates for couples she would have been entitled to the majority of this especially once entitlement to supplementary assistance is factored in.

Judge Tony Adeane  was asked “to give her more discount for her expression of remorse and the fact she would repay the amount she wrongly received through deductions from her benefit payments.”

Her lawyer argued that if the sentence was reduced by one month Tawhai would have been eligible for home detention instead of prison. In light of her children this would have most certainly been the more humane, if still unjust , outcome.

The judge sneered at her lawyer wanting to reduce the sentence by just one month  as that would “amount to tinkering with the sentence imposed”.  Yet for her, one month less would make home detention a possibility. Her children are nowhere to be seen in the judge’s thinking.

The case for not reducing the sentence is quite bizarre. Apparently because it would take 80 years at a rate of $30 week from her benefit for total repayment, jail was justified. But MSD will still hound her for repayment of the full amount when she finally gets out. The taxpayer will pay well over $200,000 to keep her in jail for this period to say nothing of the costs of care of any children.

But what really stands out is the judge’s attitude to her remorse.

“Tawhai’s expression of remorse appeared to be directed at the situation she found herself in, “namely facing a sentence of imprisonment”.

“It was this prospect that appears to have prompted her feelings of regret and remorse rather than any insight into the harm that her offending has caused,”

Not deep enough?  Not enough tears?  Not showing insights into ‘harm’ to her ‘victims’?

I dont know this woman or her story but I’d love to hear it. Beneficiaries are on the fringe of society and have to do what they have to do to survive. Were her actions about sheer survival ?  What we do know is that this sentence is beyond belief.